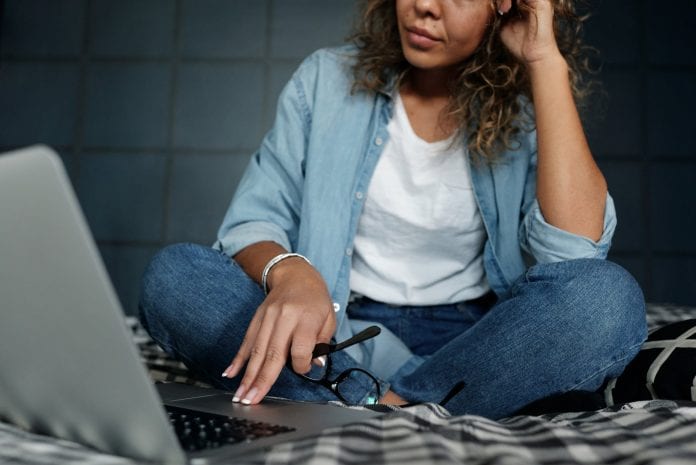 While the world has been dealing with a pandemic, stay-at-home orders were issued, individuals and families were self-isolating, and death and despair have surrounded us. Individuals are seeking an outlet to escape their worries and turning to social media has provided them with a connection to their family, friends, co-workers, and even their favorite celebrities.

SEMrush is a data trends provider who filled us in on which celebrities have garnered the most attention on social media while in quarantine, with some of the more controversial posts topping the list.

Other quarantine media heroes were Seth Rogen live-tweeting Cats musical in March (5,400 searches and 327,243 Twitter likes), Chrissy Teigen and her skeptical tweet on the testing procedures (212,821 Twitter likes), Tom Hanks with his Instagram posts on testing positive for COVID-19 (over 6,000,000 likes and about 300,000 comments altogether), and Gal Gadot with a cover of ‘Imagine’ (9,802,253 Instagram views)

Who garnered your attention?