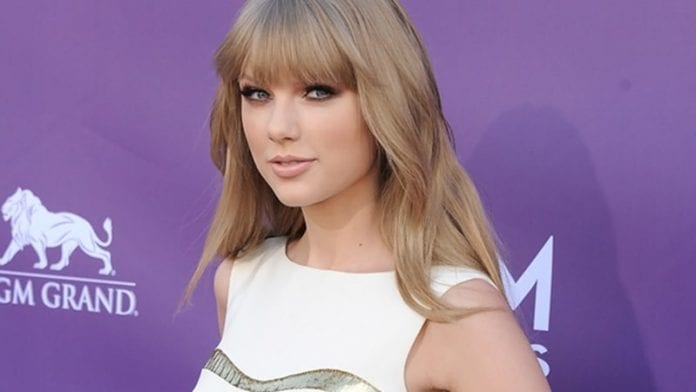 Singer/songwriter/female guitarist and multi-Grammy award winner Taylor Swift has pledged $4 million to the Country Music Hall of Fame and Museum in Nashville making this the largest donation by an individual artist since its opening 45 years ago.  The money will fund a new education center named the Taylor Swift Education Center. According to Swift’s publicist, her pledge, along with the Working on a Building:  Country Music Lives Here campaign, will help finance the museum’s 200,000-square-foot expansion, which is scheduled to open in 2014.

In July of 2011, the Museum launched its $75 million campaign Working on a Building with Country Music Hall of Fame member Kris Kristofferson and Ford Motor Company Executive Chairman Bill Ford as honorary co-chairs.  At that time, they had $56.8 million in cash and pledges already secured.

Kyle Young, the Director for the Museum, stated, “Taylor Swift represents country music’s best traditions. She is a gifted singer-songwriter whose deeply personal songs resonate with music fans around the world, and a dynamic live performer whose open heart and engaging personality allow her to make even the largest stadium shows an intimate experience.  Her many accomplishments–including being the youngest artist to single-handedly write and sing a No. 1 country song–have made music history, and she has been an ambassador for country music, raising awareness of our genre literally around the globe.”

“By stepping forward to fund our education center, she has once again demonstrated that she has an eye on our industry’s future,” Young added. “We are deeply indebted to Taylor for this wonderful gift, which will help us continue to fulfill our educational mission and serve our worldwide audience.”

“It is not an overstatement to say that the Taylor Swift Education Center will have a profound impact on our museum, our new campus, our city and even our country. It will truly be the heart of our living museum, educating and inspiring young people and families, teaching them country music history and helping them to make meaningful connections between the music and their own lives.”

The Museum’s plan for the increased space will include classrooms, a children’s exhibition gallery, distance learning programs and the Musical Petting Zoo.  They also plan on including after-school programs, teen-centric programs, multi-week workshops for youths, adults and senior citizens, as well as many other hands-on, interactive exhibits.

For more information about the Country Music Hall of Fame and Museum, please access www.countrymusichalloffame.org or call 615-416-2001.