The females of country music did not disappoint this year with multiple awards and performances by some of the best in the industry.

Miranda Lambert won Female Vocalist of the Year for the fifth year in a row, now breaking the record of female country great Reba McEntire. Lambert was the leading female winner of the night, with a total of three trophies. Lambert also took the prize for Single Record of the Year for “Mama’s Broken Heart,” and Vocal Event of the Year for “We Were Us” with Keith Urban. 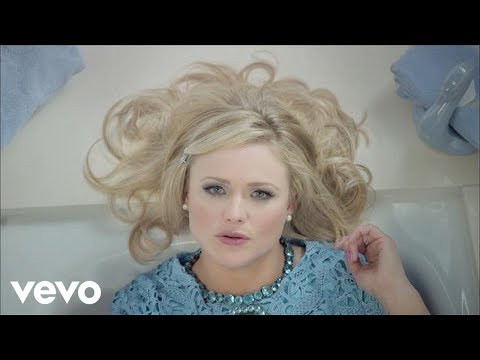 Miranda Lambert and Keith Urban “We Were Us” 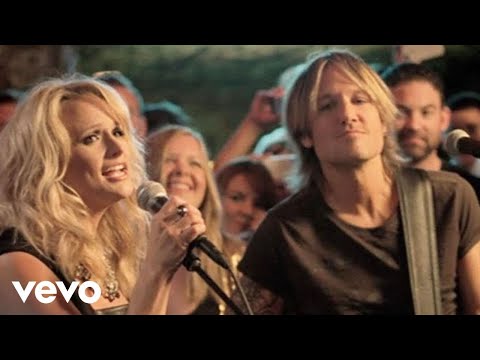 Newcomer to the country music scene Kacey Musgraves won Album of the Year as the artist and producer for Same Trailer Different Park. This award marks her first-ever ACM Award win. 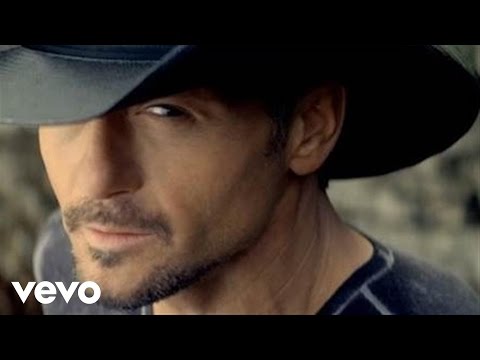 Although not a winner at this year’s award show, multi-Grammy award winning Sheryl Crow performed with Dierks Bentley singing his hit “I Hold On.” With guitars in hand and matching outfits – jeans and black shirts – the duo had the crowd on their feet. 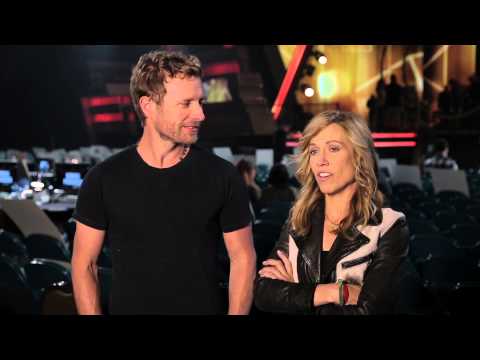 Following is the list of winners in the 11 categories voted on by the membership (excluding the Entertainer of the Year and New Artist categories, which were voted on by a combination of professional ACM members and fans):

Entertainer of the Year – George Strait

Vocal Group of the Year – The Band Perry

New Artist of the Year presented by Kohl’s – Justin Moore