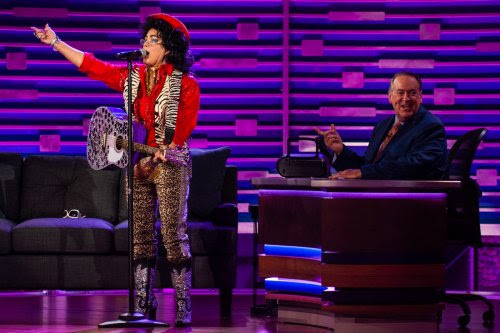 Rushing the stage to perform her self-penned “Sparkle & Twang” (which she states is her autobiography), the rhinestone cowgirl sang, “Sparkle and twang, sparkle and twang, you can see me comin’ in my blang, blang, blang…” She goes on to recount the story of her dog vs. the weed-eater and offers the baffled Governor a snack: chocolate covered peanuts, without the chocolate.

In short, the Bucksnort, Tennessee native didn’t last long onstage before Huckabee called security to have her forcefully removed from the stage. 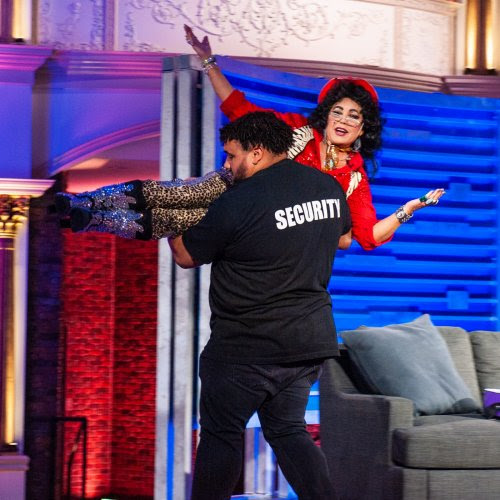 “Laughter is the best medicine,” states Lang. XOXO was brought to life as an outlet for Lang when she was undergoing treatment and entering remission after being diagnosed with breast cancer a few years ago. She recalls spending that time writing songs and finding joy in this eccentric persona, releasing XOXO’s debut full-length album, Sex in the CD. Lang continues, “Sometimes you just need humor to help bring you through those tough times in life, and I think the world needs a little bit more of that right now.”

For more on XOXO or to purchase her debut album, visit xoxocountry.com or download on iTunes.