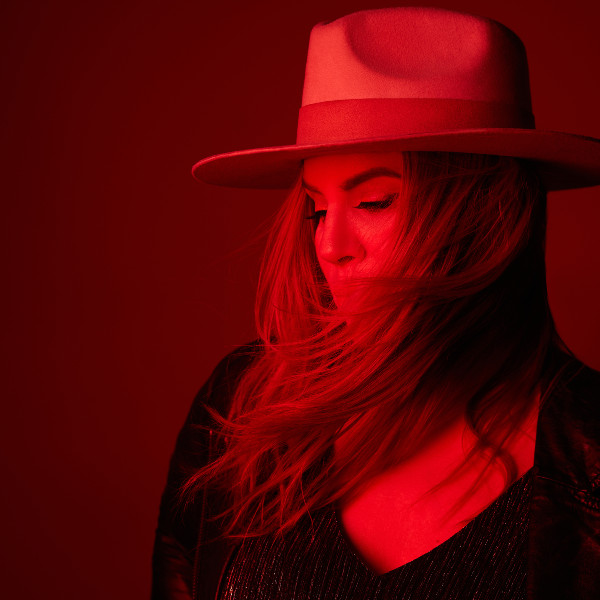 Los Angeles-based indie-pop singer-songwriter KiKi Holli introduces her brand-new single, “Play To Lose,” a song about exiting a toxic relationship and finally discovering your own worth and power.

“Play To Lose” follows on the heels of Holli’s debut single, a stunning cover of Roxy Music’s “More Than This,” and her first original song, “NEW HIGH,” a song celebrating life’s little pleasures, finding comfort inside yourself, and finding your way back to love.

Originally from Pittsburgh, Holli grew up playing guitar, saxophone, and viola. Later, she studied voice and theater, receiving her BFA. Along with performing on stage in Of Mice and Men, Three Sisters, and Twelfth Night, Holli starred in the indie film, Isle of Lesbos, which Swampflix applauded as “a politically angry, deliberately offensive, post-John Waters, queer-as-f*ck movie musical with deep roots in drag and cabaret traditions.”

Most notably, Holli co-wrote and starred in Forever Dusty, a stage musical based on the life of British pop star Dusty Springfield. The production opened off-Broadway in 2012 at New World Stages in New York, garnering coverage from The Village Voice, Reuters, the New York Times, and Out Magazine. From there, the play went on to run in Los Angeles and London, as well as other cities in the U.S. and U.K.

Holli shares, “You know, Amor fati — love your fate, love whatever is in front of you, and embrace the moment.”

KiKi Holli has it going on! “Play To Lose” glides on shadowy, seductive tones highlighted by the crème de la crème voice of KiKi Holli.