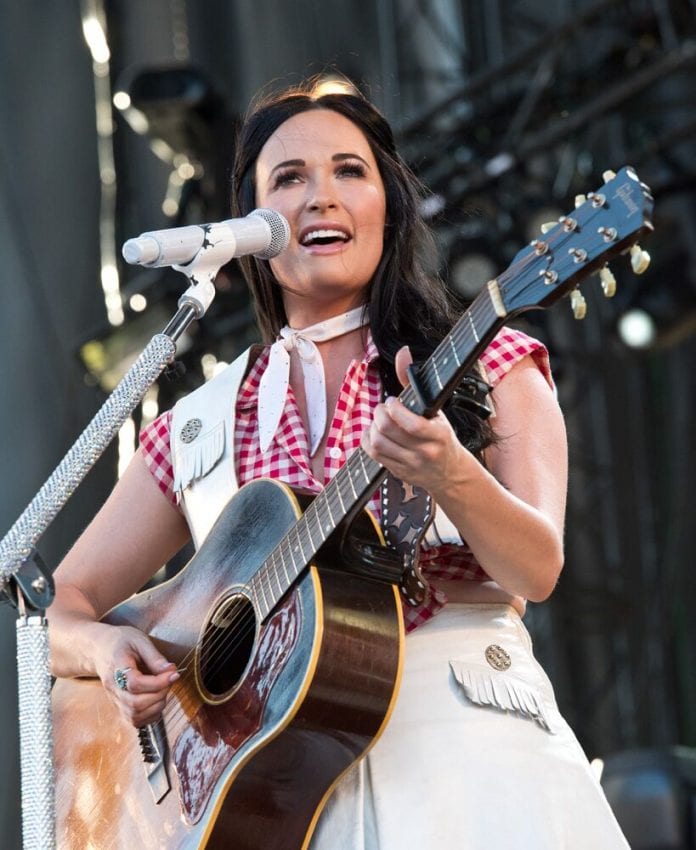 A vocal concept that is very important for singing country and other popular styles of singing twang. The term has dual meanings, and knowing the similarities and difference between these meanings is important for singers of not only country music but all vocal genres.

According to the Merriam-Webster dictionary, one definition of twang is: noun: twang

First, many people have heard the term twang used to mean a sort of brassy, nasally sound accompanied by the pronunciation difference of a Southern accent, often referred to a Southern twang. In my opinion, Southern twang is not only a vocal timbre but also a pattern of pronunciation in speaking and singing, affecting the vowels and consonants. For example, Southern twang is often associated with the elongation of vowels, addition or emphasis of diphthongs or triphthongs, or even the elimination of vowel or consonants. While all the details of the wide variety of American Southern accents are beyond the scope of this article, it should be enough to note that the Southern accent or twang results in different sounds.

In addition to this pronunciation twang, we also want to think about including some vocal quality twang when singing country styles, which I believe is prevalent throughout the genre.

Take the opening line from Carrie Underwood’s “Cry Pretty,” when she sings, “…I’m just a girl, not usually…” You can hear twang when she uses a bright and clear quality, coupled with more forward and closed vowel sounds. There are so many more examples of singers who use twang, and you should start to see if you notice when you listen from now on. (If you want to know the difference between forward vs. back and open vs. closed vowel sounds, check out HTTP:// www.ipachart.com/. And start listening to the vowels your favorite country singers use; you may be surprised to hear how much they differ from how we speak them in everyday life.)

Keep in mind, some voices tend to be brighter and clearer naturally, but there is no reason you cannot learn to add some of this quality to your singing to match the style you are trying to go for. The other great thing about twang is that it actually makes singing easier, and many singers feel that singing high notes using some twang is beneficial.

If you are interested in what twang is from a more technical point of view, I recommend this checking out videos on the topic by voice teacher Karyn O’Connor of Singwise vocals.

She explains that what is happening when we apply twang is a slight narrowing of the portion of the pharynx (the throat) just above our vocal folds, which causes the resonance of the voice to be higher, around 3000 Hz, which is also a frequency that the human ear is most sensitive to hearing. This means that we are essentially setting up a better acoustic space and making singing easier, so we don’t need to work so hard to be heard, which is a great benefit. A word of caution: This narrowing should not be thought of as tightening or squeezing the throat, however; so, if you feel some fatigue when trying your twang, make sure you get some professional advice before you keep going with it.

So how can we go about applying twang to our voice? One of the best methods is to go to an extreme to compare and contrast a non-twang sound with a very twang sound. For example, a lot of teachers employ the use of a very bright and nasal “Nya, nya, nya,” like you are a child teasing someone on a playground, or even a fake baby cry sound, very bright and nasal “Wah, wah, wah.” Some even use a whimper like a puppy dog. Try vocalizing on these very bright sounds on some scales, and then use them in a song you are working on.

As with any vocal technique, I recommend recording yourself singing with varying degrees of twang or applying it on certain phrases for effect and listening to what you like best. You can also take some of your favorite songs by other artists and listen to how and when they apply twang, now that you know what you are listening for, and then try to emulate it yourself.

Cover photo:  Kacey Musgraves performs on July 29, 2016, at the Watershed country music festival at the Gorge Amphitheater outside of George, Washington, USA – Photo by Kirk Stauffer 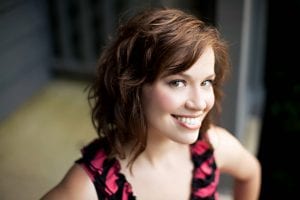 Milena Thomas is a professional singer and voice teacher who loves performing all styles of music. She also loves cooking, traveling, and spending time with her family. More can be found on her website at thevoiceworksstudio.com.

Girl Guitar Austin: The story behind the brand

Jade Jackson performed at the Tractor Tavern on November 30, 2017