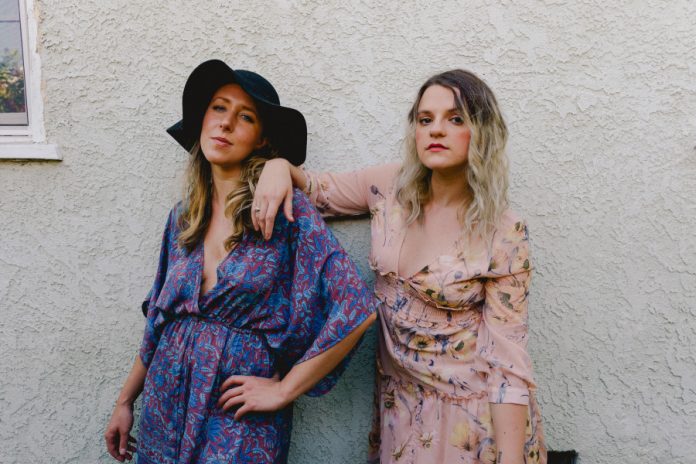 Los Angeles-based ‘90s rock/country-pop duo Guyville release their debut single/music video, “Nothing,” a song about moving on from a toxic relationship, ultimately achieving a complete lack of interest in a prior romantic partner.

Made up of Kat Hamilton and Emily Hulslander, the pair connected during a writing session in the Valley, where the easy stream of ideas and chemistry was instantaneous. Two hours later, they had written their first song, “Should’ve Never Dated.”

Although Emily’s reputation in L.A.’s songwriting circles was compelling, finding another songwriter to relate with had been problematic. On her part, Kat was fairly new to the L.A. music scene and dissatisfied as a songwriter.

Their name – Guyville – channels the residual energy of Liz Phair, whose album, Exile In Guyville, embodied the dynamism of ‘90s alt-rock echoing in Guyville’s vibrant music.

Tight, finessed drumming from Taylor Robinson, along with a chugging bassline imbue the rhythm with electrifying cadence as Kat and Emily parade their yummy twang-inflected voices, infusing the lyrics with the sassiness of feeling zilch for the ex.

The video, shot by Evan Blum, depicts the two women celebrating their emotional autonomy on the beach, flying kites, carrying balloons, wearing garlands, and running through the surf, all the while flashing carefree smiles and sparkling eyes.

Guyville has it going on! “Nothing” fizzes with the reckless, thrilling oomph of country-pop and alt-rock, capped by two delish voices.