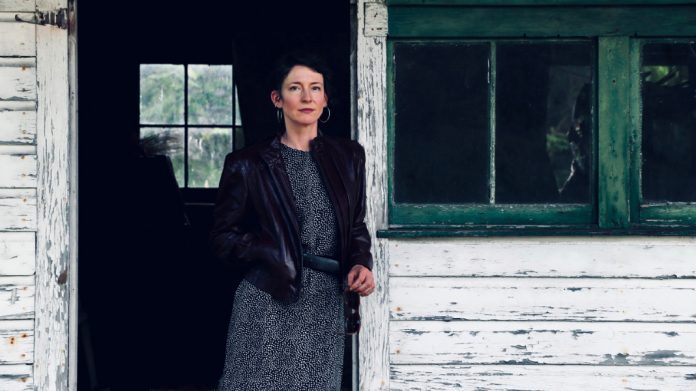 Alt-country singer-songwriter Janet Batch releases her new single, “Got No Idea,” a track lifted from her forthcoming album, You Be The Wolf, slated to drop October 29.

Janet’s sound, labeled “country with an art degree,” conjures up memories of Johnny Cash merged with Patsy Cline and Tammy Wynette. Full of hints of retro country flavors from the ‘50s and ‘70s, it’s at once raw and elegant and oh so good.

Growing up on a dairy farm in upstate New York, Janet learned to set stories to music. According to Janet, “The voice in my head sometimes sounds like an old man’s. Words I have never once uttered in real life show up in my lyrics.  And some of the stories in these songs are just stories I told myself as a kid. No one told me otherwise.”

A Good Woman is Hard to Find, Janet’s first album, released in 2017, earned her the sobriquet “The Voice of the Hills.” She’s performed at Bound for Glory, The Great Blue Heron Music Festival, and Ithaca’s Downtown Summer Concert Series, as well as sharing the stage with Marty Stuart and Sean Rowe.

“Got No Idea” opens on creamy, wafting tones topped by Janet’s luscious, distinctive drawling voice. Then the rhythm enters, and the melody ramps up into a Johnny Cash-like tune, featuring twangy guitars, a pulsating beat, and sparkling piano.

As infectious as the music is, the prize of the song is Janet’s nasal lilt, simultaneously resonant and radiating alluring twing-twang nuances. It’s one of those potent, tantalizing country voices appearing on the music scene once in a great while – easy to listen to, vibrant, and graceful, what some might call ‘posh provincial.’

Janet Batch has it going on! If her upcoming album is half as good as “Got No Idea,” it should be considered one of the best alt-country albums of the year. 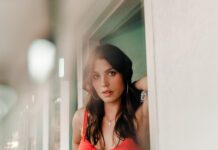 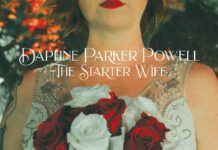