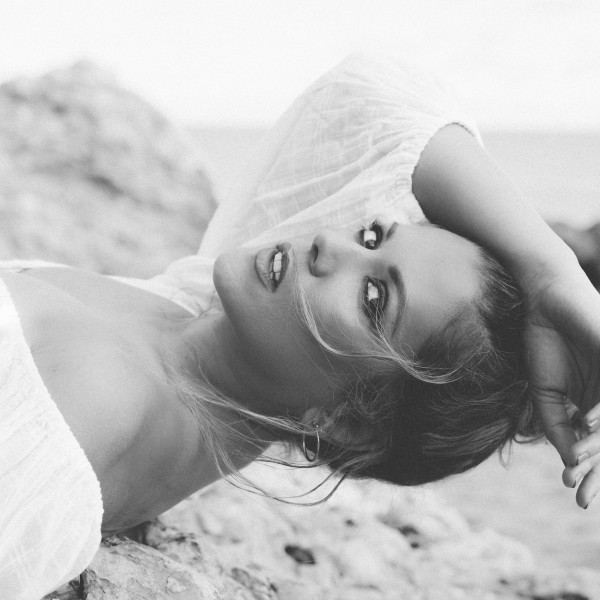 Jenny explains that the song “is a ballad about a response to an unexpected, hurtful letter sent by my late father before he passed away from lung cancer in 2014. I wrote to him from London (where I was living at the time) but he died before he was able to properly read it and I never heard back. During lockdown, I decided to make it into a song and film the music video across the US from Los Angeles to Florida, to portray the journey of my letter sent across many miles. The lyrics depict the hurtful, unexpected words written to me and my strength to overcome the pain, describing the words I wish I could send him from where I now live, Los Angeles,”

Along with the video, an NFT will be released and displayed at NFT Week in New York. The NFT is a luxury piece with only three created by Oscar, Academy Award, and Golden Globe Winning artist Tyquane Wright (Spider Man-Into The Spider-Verse).

“My Letter To You” opens on an elegant piano, followed by the evocative voice of Jenny, low-slung and dripping with passionate aching tones. As the music escalates, gathering potency and resonance, the pulsing rhythm enters, imbuing the tune with sonic heft and providing a matrix for intertwining leitmotifs.

The video, directed by Jenny JAM and David Bertolami, depicts Jenny opening the letter on the beach as waves crash nearby. Then the visuals shift to Jenny isolated in the desert, and then walking through a city, reading the letter. In the end, she’s walking through a heavy downpour, alone, coming to grips with her emotions.

Thrumming with poignant layers of music, from soft and delicate to heavy and dramatic, “My Letter To You” drips with profound emotional depth.