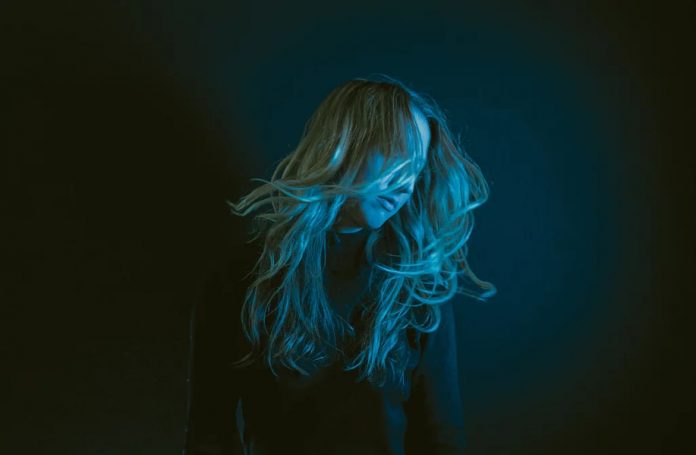 Singer-songwriter Jenny Kern releases a brand-new single, “Where Did The Time Go,” following on the heels of two prior 2021 releases, “Run” and “Coming Back For Me.”

Jenny explains the song’s genesis, “I wrote this one a year ago while dealing with intense anxiety. I remember how good it felt writing this song and turning a dark time into something special. It’s the most important song I’ve ever created, and it feels so amazing to share it with you.”

Talking about the intimate vulnerability revealed in her music, Jenny says, “It’s almost cathartic, sharing emotion. Being open is not an easy feat for anyone. I want people to know that these songs come from an honest place. We all struggle to find comfort in ourselves while being open to the unexpected.”

While studying at university in Montreal, Jenny performed at local venues, followed by moving to NYC, where she was a Page at NBC, followed by working with filmmakers Noah Baumbach and Greta Gerwig, later becoming a film and television producer. In 2018, she decided to follow her musical dream.

Recording her debut EP in 2018, she performed at prominent NYC venues. At the beginning of 2019, Jenny released her debut single, collecting vast praise, along with an international audience.

Her debut EP dropped in the spring of 2019, followed by touring Europe and being featured on MTV, ABC, and The CW.

In 2021, Jenny released “Coming Back For Me,” a collaboration with producer Andy Seltzer, which piqued the interest of Bruce Warren, as well as placement on Spotify’s Fresh Finds, Indie All-Stars, and New Music Friday.

“Where Did The Time Go” rolls out on emerging, swirling colors. When Jenny’s lush, evocative tones enter, the song takes on soft, radiant textures. It’s one of those provocative, alluring voices, rife with nuanced timbres.

Ineffably sumptuous, the deluxe voice of Jenny Kern is the highlight of “Where Did The Time Go,” an exquisitely grand song.