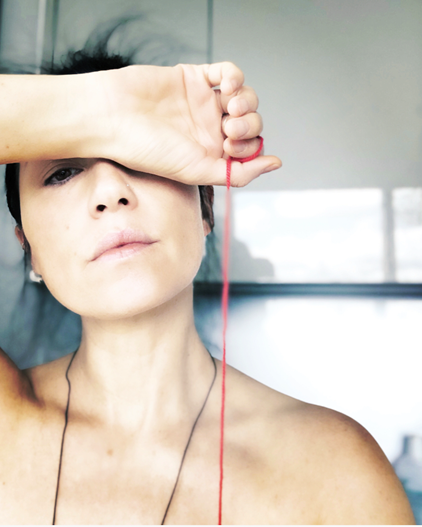 Brit and Ivor Novello Award-winning singer and songwriter KT Tunstall release video for single ‘Little Red Thread’ on 7th May 2019, with the track impacting May 17th.

The single is taken from her latest highly acclaimed studio album ‘WAX’, out now on Virgin Records.
The single and video will be accompanied by the release of both an acoustic and remix version of the track.

‘Little Red Thread’ is a slice of Talking Heads-style disco punk, opening with a gleaming classic guitar riff leading on to edgy vocals with a vintage feel. KT says “The story of Little Red Thread…What if there was something physical that showed the connection between people; millions of red threads between our hearts – people on airplanes connected to people on the ground, all crisscrossing. You’d end up with a gigantic knot in the middle where we all tangled up with one another, and when you pull on one little thread it moves everything… “. The video, a directorial debut by newcomer SZOP, playfully visualizes the connection, with curious characters following a red thread that is tied to their fingers; evoking their intertwined fates, interspersed with a KT performance.

KT Tunstall emerged in 2004 with ‘Eye To The Telescope’. She has since released a further five critically acclaimed albums and her songs have been used everywhere from the opening credits of The Devil Wears Prada to Hillary Clinton’s 2008 campaign theme.

Her latest album ‘WAX’ is entirely self/co-written and produced by Nick McCarthy, a founding member of the multimillion-selling band Franz Ferdinand, with co-production from duo MyRiot (London Grammar, Birdy). Following the success of KT’s 2016 album ‘KIN’, new album ‘WAX’ is the 2nd of a trilogy which explores themes of spirit, body, and mind. This album focuses on the body and our complex relationships with physicality. As KT describes “I knew before I started writing that I wanted it to be an electric guitar record. It had to be visceral, about the physical, and the obstacles of that. It’s a record about human-ness, which we so often just write off as ‘flaws’”.

Recently KT has been awarded the Inspirational Artist gong at the Women In Music Awards. She was chosen as the first-ever female Grand Marshal (following the likes of Sir Sean Connery) to lead April 2018’s annual New York Tartan Week parade. In May 2018 she and Mike McCready, of legendary multimillion-selling Pearl Jam, also released a cover of Tom Petty’s huge hit single ‘I Won’t Back Down’ with proceeds going to Pearl Jam’s Vitalogy Foundation.

KT has just finished a successful UK arena tour supporting Hall & Oates and is now touring the US. 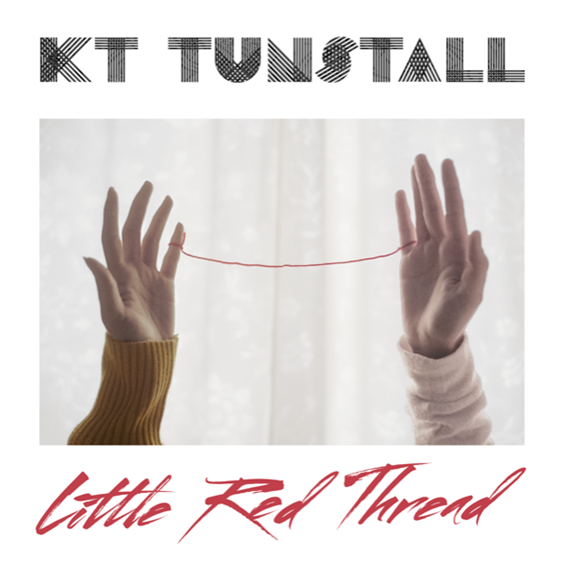