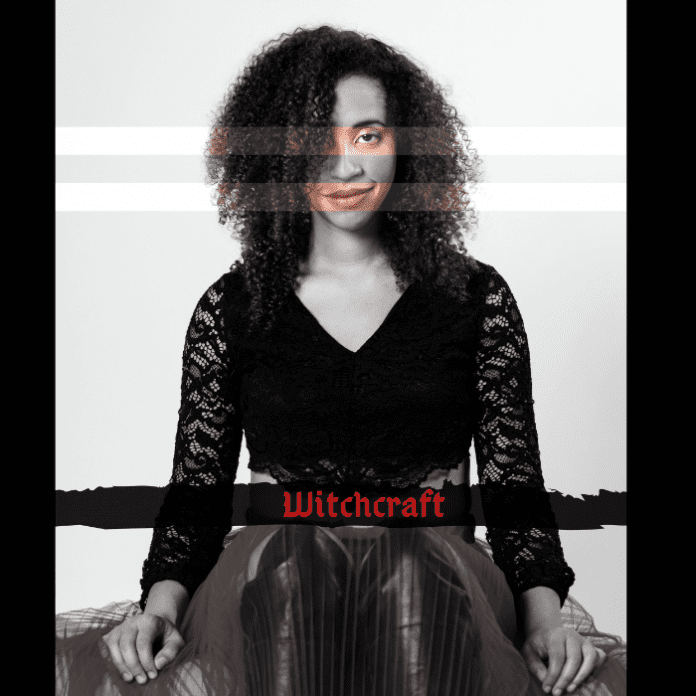 “Witchcraft” was produced by Jackie Venson and Nick Clark. Clark plays bass in Venson’s band and has worked with numerous Austin artists. Clark is currently in LA working in the studio with Kanye West, playing bass on his upcoming projects. “Witchcraft” is a sultry psych-rock track about female empowerment. A pillar belief for Jackie Venson. With this song, Venson asserts herself as a guitar goddess unashamed of her talent or her plans for the future. Venson will be celebrating Joy’s release with a listening party at Native Hostels on April 4th. The event will have activations throughout the venue, Including vinyl listening stations and artist installations inspired by the album. The official release show will take place at Paramount Theatre on April 12th.

The track and album follow up an exciting 2018, during which Venson released several singles to rave reviews. Venson’s new releases combine a staple blend of blues, rock, R&B, and soul to create a combustible cocktail that, when mixed with her raw power and warmth, is unforgettable.

She has already supported the likes of Aloe Blacc, Curtis Harding, TV on the Radio, Gary Clark Jr and Earth Wind and Fire to name a few, as well as performing at a plethora of prestigious festivals including Austin City Limits, SXSW, John Coltrane International Jazz and Blues Festival and Open Air Blues Festival. 2019 is sure to be one of Venson’s most exciting years yet, as she releases new music and expands her audience further and internationally. 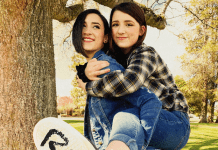 Country/Pop Artist Abigail Neilson to release new single and music video for “Ruby” on May 8th, 2020.