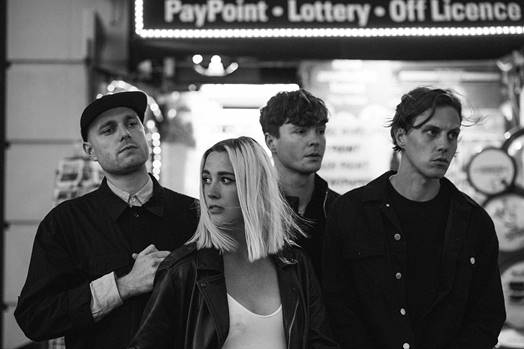 Hailed by The Guardian for crafting “shiny, armoured pop with metallic, QOTSA-style riffs, hip-hop rhythms and grimy UK attitude,” YONAKA will make their eagerly awaited US live debut next month.  The band has announced two U.S. performances – Tuesday, June 11 at Brooklyn, NY’s Rough Trade NYC and Thursday, June 13th at Los Angeles, CA’s House of Machines. Tickets for both dates are on sale today at www.weareyonaka.com.

“The album’s title is a message about reaching out to someone,” says Jarvis, “picking up the phone and making a call; it’s about knowing it’s ok to not be ok. The title track is a personal favorite of mine. We can’t wait to release the album and we hope it resonates with our fans as much as it does with us.”

Championed by The Times as “a band gearing up to fill arenas,” YONAKA has spent much of its lifetime lighting up increasingly bigger stages at venues across the U.K., including packed headline shows, European festival appearances at the likes of Reading & Leeds, Primavera, and All Points East, and a special guest role on Bring Me The Horizon’s sold out U.K. / European arena tour. 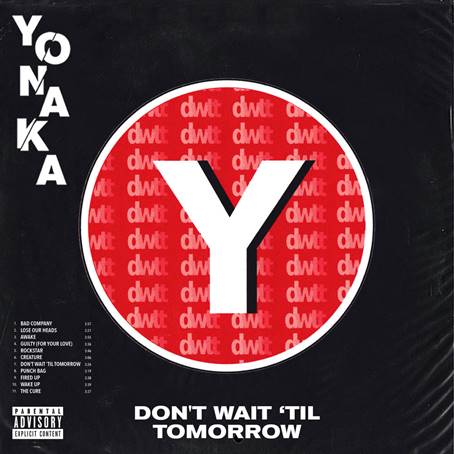