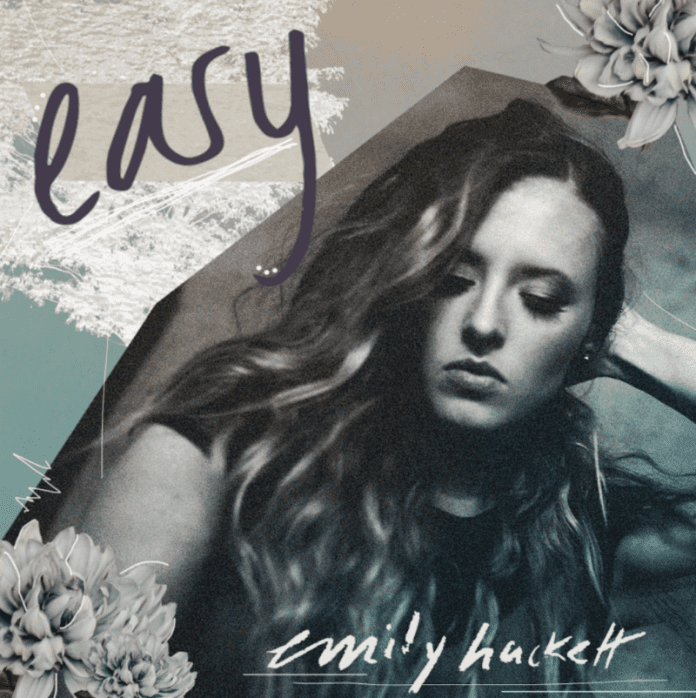 Nashville-based singer-songwriter & CMT’s Next Woman of Country Emily Hackett released her first single of 2019, “Easy,” everywhere today. The track – which premiered yesterday on Billboard – is the first single off Hackett’s upcoming EP By The Moon, the follow up to her 2018 EP By The Sun.

“’Easy’ was written as a letter to myself when I was coming out of a really dark time,” Hackett tells Billboard. “The human in me learned that once I could get away with something, it wasn’t as hard to imagine doing it again. I referenced Eve in the Bible, picking the apple off the tree because once she did, it opened the floodgates. Cheating can go the same way. It’s not okay to treat someone like that–but it is okay to talk about it.”

“Her forthcoming EP is a smart meeting-point between early-Aughts pop, country’s current genre playfulness and the one-name women of the Nineties (Faith, Trisha, Shania), with plenty of room for both tender and tongue-in-cheek confessionals.” – Rolling Stone Country