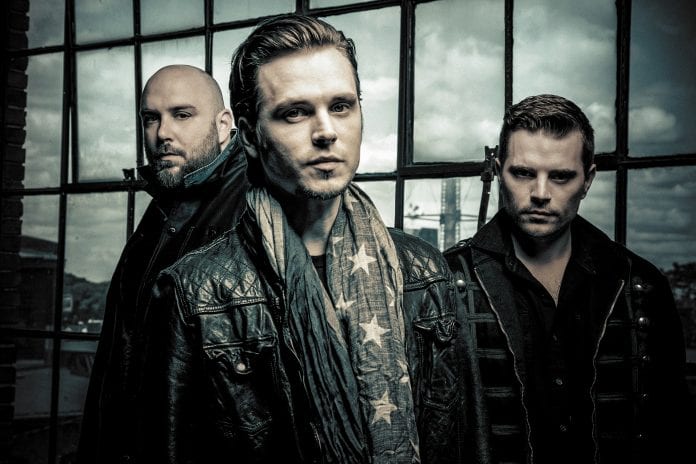 Performing tonight, May 23, in Atlanta at Vinyl Room, Jonathan Jackson and his band Enation, are touring across the US. They kicked off in Nashville at 3rd and Lindsley, and will close out the tour in Chicago, Illinois. Jonathan and Enation are promoting their new album, Radio Cinematic, which was released on October 14, 2014. The album has received rave reviews from critics such as Rolling Stone and Billboard Magazine. Says Jonathan of the reviews and upcoming tour, “The response to Radio Cinematic and in particular our song ‘Cinematic’ has been tremendous so while I am on my summer break from filming  my TV show,  we are looking forward to getting out on the road to play the record for everyone. What better way to express these songs than in a live environment with the visceral energy of the crowd with us.” We chatted with Jonathan about the life experiences that culminated with the recording of Radio Cinematic, how his acting and musician roles have played an aspect in all areas of his life, and intriguing interests about Jonathan. Jonathan is a five-time Emmy-award winning actor who is currently playing the character of Avery Barkley on the popular television show, “Nashville.”

GGM: What recent life experiences have influenced the recording of Radio Cinematic?

Jonathan: The lyrics have been influenced by the journey of being in a band, my relationship with my wife and about some friends of mine. But also about being in both the music and film worlds and the collision of those worlds, radio and cinema hence the name, Radio Cinematic.
GGM: How has being a father changed your view and role in music?

Jonathan: I became a father at a very young age so my fatherhood and my music sort of grew up together.

GGM: You’ve been in the television, film and music industry for quite some time. How have all of these varied, yet similar roles, had a profound effect on your songwriting and creative process of recording?

Jonathan: It’s a common thread of storytelling and communication and all artistic mediums. Specifically with acting. I’ve had to get inside the skin of a lot of different characters. That has influenced my songwriting.

GGM: Your tour kicks off on May 22, which is soon! What are you most looking forward to on this tour? Any special place that you’re performing at that you’re stoked about?

GGM: How do you guys keep the creative process flowing from the recording studio to performing live?

Jonathan: A lot of times the recorded songs take on a new life when we perform them live.  There are different arrangements we like to do at our live shows.  The songs sort of grow and evolve over time, especially on the road. Bono has said that their songs are completed when they’re on the road. We can relate to that.  Also listening to great bands and artists keeps you inspired.

GGM: You provide all of your original songs for “Nashville,”; do you find yourself channeling a different creative process during that production?

Jonathan: It’s a pretty similar creative process. But it’s more personal with the band because the music is coming directly from us. The song that I wrote that was used in Nashville was called the “Morning of the Rain.”  That song also ended up on our album with a very different take on it. I like both versions a lot even though they are different. 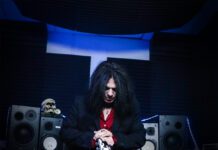 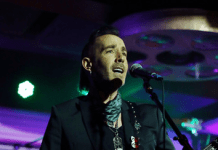