It’s near impossible to describe Dayna Manning in a few brief adjectives, as her professional resume includes singer, songwriter, musician, producer, engineer, lecturer, and author. Fueled with a passion for music and her community, Manning’s career represents her values while demonstrating the power behind unity and supporting those who have supported you. With a new album and memoir on the horizon, Manning briefed Guitar Girl Magazine on her past influences, experience as a producer and engineer, upcoming projects, and so much more.

With such a vast and extensive résumé of accomplishments in the music industry, what was it that inspired you to become a musician? How old were you at that time?

Honestly, I feel like I simply followed the path in front of me. Both of my parents are accomplished musicians, on trumpet and clarinet, and music was always there for me to explore. I played piano and sang in front of people from a young age, as if it was a normal thing that everyone did. I took guitar lessons with my father at 13 and have never looked back.

What female artists have inspired you and your style of songwriting/playing?

Is there a specific brand of instrument you prefer to use when performing/recording?

I play McConville Guitars. They’re built by Michael McConville in my hometown of Stratford. Michael is who taught me how to play guitar.

Following six years in the major label music industry you decided to release your 2006 Folkyo album independently. What inspired this decision, and how do you feel it impacted the overall creation of that album, as well as your music moving forward?

I saw myself as a musical entrepreneur. This made me learn more skills so I could work more independently. I learned how to record myself around that time and took design courses so I could work on my own gig posters, etc. It allowed me to think less commercially when I was writing and speak from my heart even more.

Your Canadian folk trio, Trent Severn, release contemporary songs about the nation’s people and places in a humorous and loving manner. How did this group take shape? How is writing for this group different from that of your solo work?

It was a natural progression for me.  I was already writing songs in these themes. I felt Trent Severn did a really great job of trying to give rural Ontario a focused cultural identity, and I had a lot of fun playing with the other members of the band. 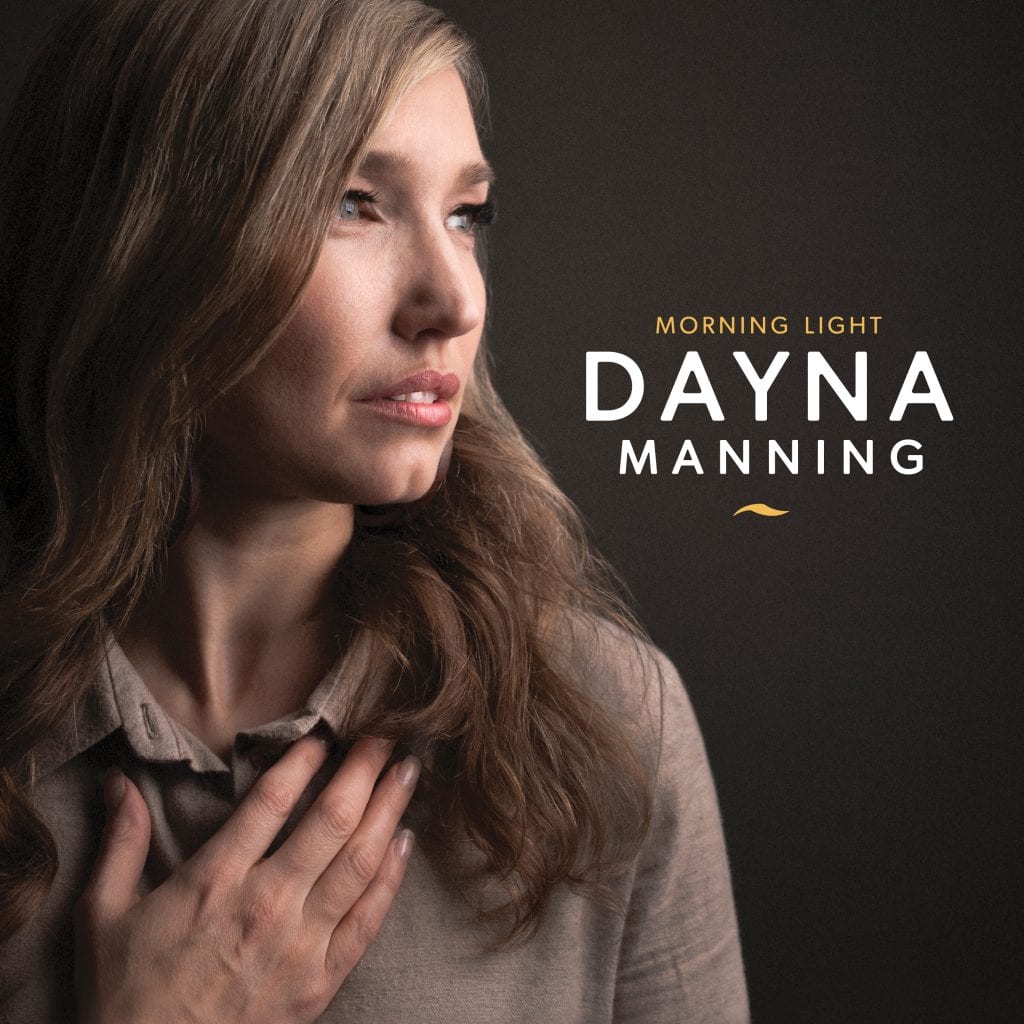 Along with playing and songwriting, you have many credits as producer and engineer. When did you begin taking on these roles, and how did you decide whether to produce/engineer your own music?

I coproduced and engineered my solo album Folkyo in 2006, then coproduced the Trent Severn debut album in 2011. I then took the full rains as producer/engineer on Trent Severn’s last two albums Trillium (2015) and Portage (2017.) These decisions were often budget-driven, but also because I really enjoyed the process. There was time to experiment with both these albums, which allowed me to learn along the way.

On my forthcoming album, Morning Light, I had the budget to hire a great engineer, so my role was producer. Sonically, I feel this made a huge difference. I feel it’s important to have experts focused on one task. My engineer, John “Beetle” Bailey, is one of Canada’s most acclaimed audio engineers. The sonic presence of the album benefits greatly from his skill and hard work.

You have a lot of experience with lecturing on the process of writing and recording at places such as the OIART recording school, as well as mentor experience through your Folk Army program. Why do you feel this sort of work is important?

I decided in 2016 that I wanted music to be my whole life. I wanted to be playing, teaching, or creating every single day. This meant looking at a bigger picture way I could be involved with nurturing music and the creative spirit in my community. Community music is a priority for me. I want other young girls to be raised thinking that communicating through music is a perfectly natural, normal thing. I also felt I lived through a period where community music was de-prioritized, and I wanted to be a part of fixing that. My musical world has nothing to do with a hit song or competitive singing shows. I always hope to show other people how to truly surround themselves with and share through music.

You’ve got a new record. Tell us about Morning Light.

Morning Light was released on October 25, 2019. The album is my first foray into the genre of Chamber-Folk. It’s a very folk-based record featuring my voice, guitar, and banjo, accompanied by Ben Bolt-Martin on cello, Andrew Chung on violin, Derek Conrod on French horn, and Laura Chambers on flute. The album is whimsically arranged by the cello player and Stratford Festival alumnus Ben Bolt-Martin. There are seven of my original songs, three traditional folk songs, and a Joni Mitchell cover. The record was made in my hometown of Stratford, Ontario, and features almost exclusively members of my community in every role. I really wanted to capture the cultural sound of my community. 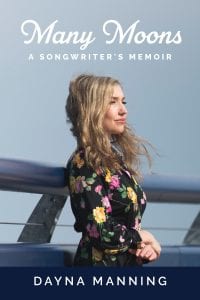 You’ve also got a new book called Many Moons that was released in November. Could you delve a bit into the writing process and what exactly this book will entail?

Many Moons is a memoir told through my songs. Each chapter is titled after one of my songs, starts with the lyrics, then tells the story of that song. Whether an adventure inspired a song, or a song inspired an adventure, it’s always fun to connect the dots.  I can almost always trace an important event in my life back to writing a song, and I wanted to share these tales with my followers and peers. The book is in chronological order of when I wrote the songs. It shows great insight into what it’s been like to be a songwriter in Canada over the past two and a half decades.

David Manning – Flugelhorn on “O Snow”, Trumpet on “Reflections”
Darlene Manning – Clarinet on “I Get Closer”
Dan Stacey – Fiddle on “Free Man In Paris”
Franklin Braz – Piano on “You You You”
Charlene Nafziger – Piano on “Reflections” and “King of the Background”
Mike Borkosky – Acoustic Guitar on  “Peter Amberley” and “I Get Closer”
Graham Hargrove – Marimba, Glockenspiel, Vibraphone, Timpani and Cymbal
Ben Grossman – Bodhrán, Bendir, triangle, shaker