Home Interviews Alt-Metal Singer-Songwriter Melissa VanFleet: I tend to write about topics that... 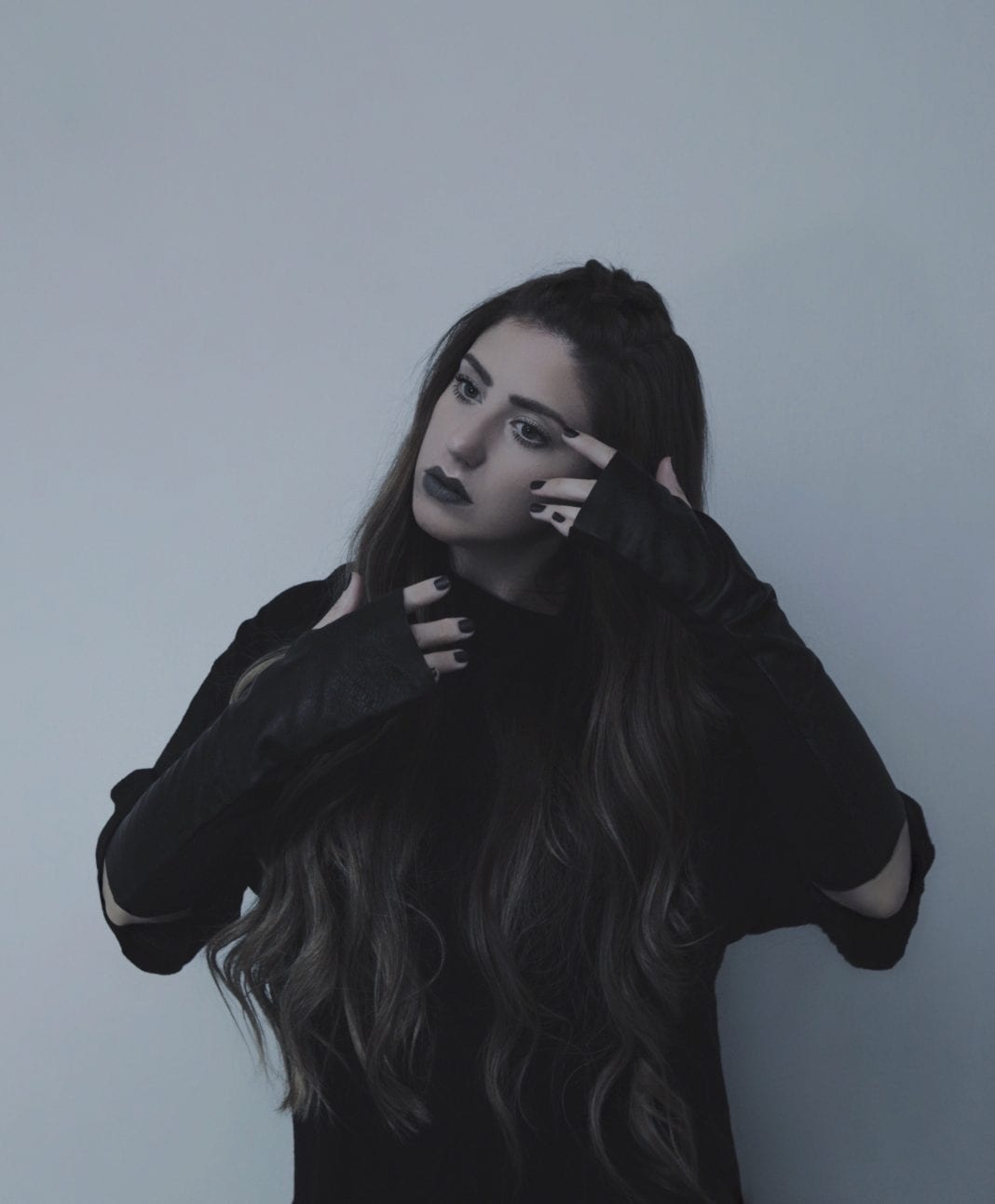 You recently released your debut singled “Raven.” Tell us about it! It was produced by Marco Coti-Zelati of Lacuna Coil at BRX Studio in Milan. How did that collaboration come about, and can you share with us that experience?

I have been a fan of Lacuna Coil for over 15 years and after listening to their latest release Delirium produced by Marco, I couldn’t believe how the arrangements were exactly what I heard in my mind with the new collection of songs I was writing. I was very fortunate to work with the entire team behind Delirium including Marco Barusso, Dario Valentini, and Marco D’Agostino.

I read where you are a self-taught vocalist and pianist. Are you also self-taught on guitar and when did you start playing guitar?

I actually taught myself how to play guitar before I started playing the piano. When I was in 10th grade, I discovered my dad’s acoustic and electric guitars as well as a few of his old chord books from the ‘70s. I was excited because I was finally able to accompany myself and put a melody to the lyrics I was writing.

Where do you draw your influences for your songwriting, and do you prefer to write on piano or guitar?

Lyrically, I tend to write about topics that scare me. Many of the ideas for my songs start by researching an idea, finding out more information about it, and then writing about the idea as if I was the person experiencing it. Melodically, I prefer to write on a piano as I find it more emotive, darker and more powerful for my style. The two instruments are interchangeable though, and I like having the guitar as an option for variety if I feel I need a change of pace.

Does your songwriting differ for each instrument?

When I write on the piano it usually starts with a chord progression and a riff idea that would be played on guitar, so I am technically writing for the guitar on the piano if that makes sense. It ultimately depends on the production of the song which instrument will play the different parts.

Now that you’ve released “Raven,” can we expect another single to follow?

We worked on several songs during my time in Italy and I don’t know yet whether they will be released as singles or as part of a larger collection, but I can’t wait to share them.

Also, could you please give a list of your gear?

I play Yamaha keyboards/pianos and ESP guitars. I use Ernie Ball strings and accessories, Shure microphones, and JH Audio IEMs as well.

About Melissa:  A vocalist and musician who crafts dark songs with haunting melodies and intense messages, Melissa VanFleet brings a true singer/songwriter element to the alternative metal music. She has powerfully and effectively established her own unique sound by presenting her signature vocal prowess at the forefront while incorporating her classical and orchestral influences with heavy, melancholic undertones.