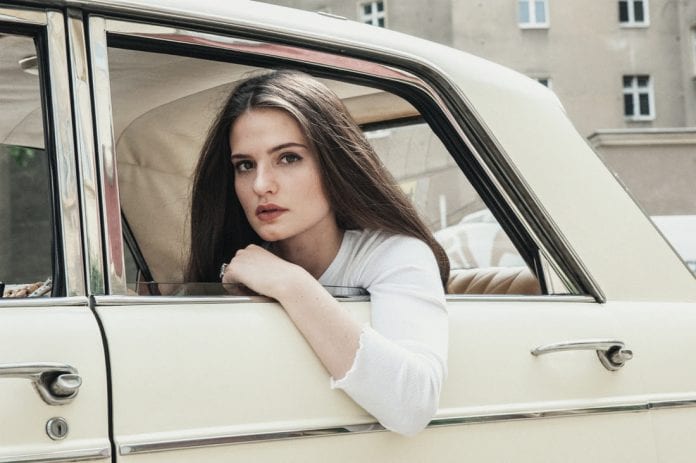 New York, NY (February 22, 2018) – Italian singer/songwriter Violetta Zironi will release her debut EP, Half Moon Lane, tomorrow.  In advance, the 22yr. old London resident has premiered the six-song Tim Tautorat (The Kooks) produced record in full today via CLASH.  Zironi will arrive in the U.S. in March to promote the EP hitting New York, Nashville, SXSW and Los Angeles.
Speaking on the EP Violetta states; “It stands for the journey I’ve been on for the past months and years, which brought me to where I am today. The songs are memories, worries, and hopes recorded from me to you.”

Half Moon Lane underlines the young singer/songwriter’s status as one of Europe’s most exciting emerging talents. Her continental folk roots have blossomed alongside a flavor of the U.S., creating a swirling, emotive sound that is layered with gorgeous vocals.

Violetta started writing music at the tender age of just 16. Having spent and number of months traveling across the southern states of America meeting local musicians and picking up inspirations along the way, Violetta has forged an impressive, earthy sound that draws on the nuances of folk and Americana.

Having sung “Stand By Me” on-stage with the legendary Ben E. King and being personally requested to accompany Jack Savoretti on tour, Violetta is already getting plaudits from legendary and emerging talent alike.  With her, a debut EP and a return to the U.S. ahead, expect big things from Violetta Zironi in 2018. 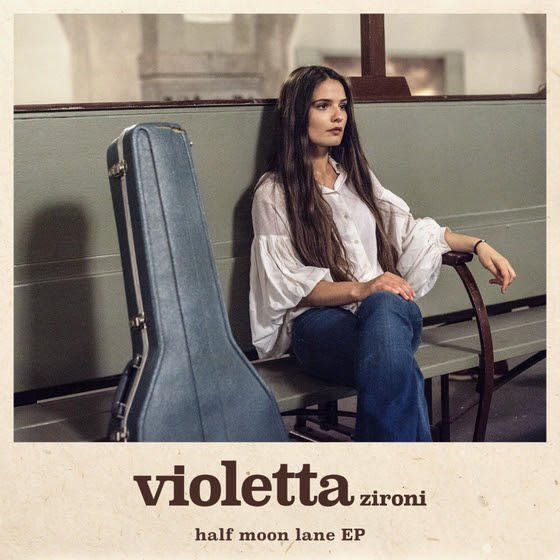