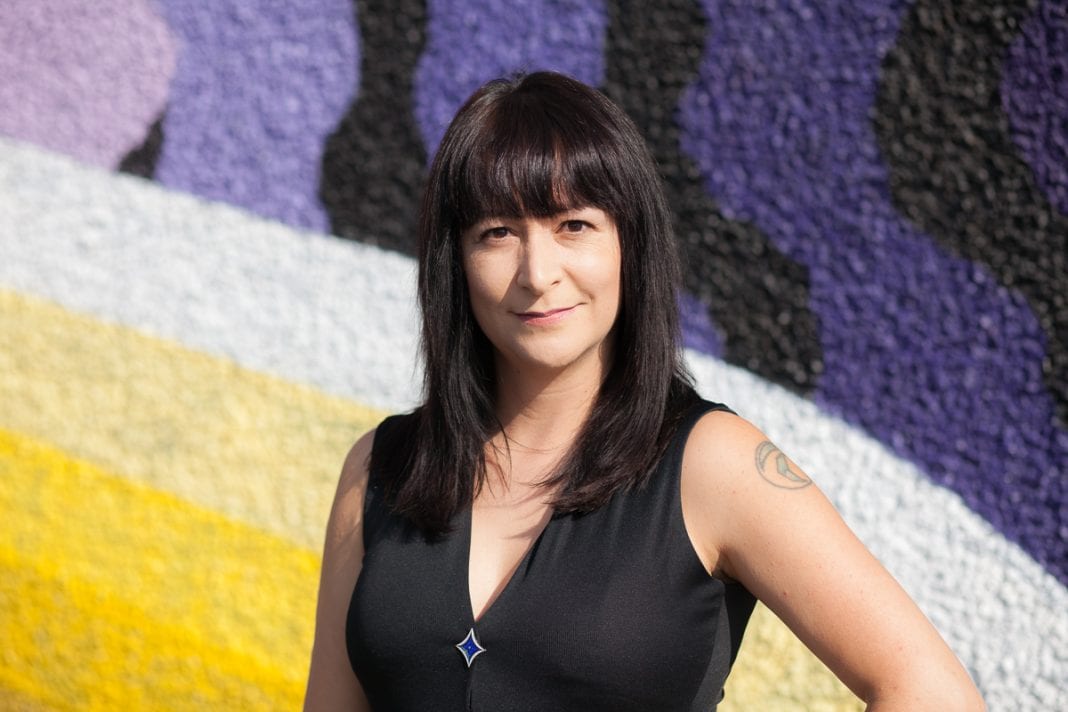 ”Rocking like a pro,” is the motto of Massive Act, an online space where musicians and industry professionals can find intuitive tools intended to make live music performances easier and more accessible for musicians.

The software platform, founded by Carolina Castilla, offers tools like managing logistics and building tech riders, as well as assists artists in finding revenue opportunities like booking, endorsements, and sponsorships.

Massive Act was born out of a desire to streamline the process of live performance for musicians. “I saw the problems that I wanted to fix,” Castilla says. Problems observed during her sixteen years working in the music industry.

Raised in the mountains of Bogota, Castilla wanted to be a philosopher. After studying philosophy, she was unable to find a job in the field. She was, however, able to find a job in music. She was hired at a small label that was part of Universal Music, and after six years there, at age twenty-six, Castilla formed her own company that provided logistics services for artists. During that time, she also worked as tour manager for big-name artists with Live Nation.

“I started to get calls from producers in England and in Brooklyn, and I started managing producers and sound engineers for mixing and producing records,” she explains. Castilla quickly became the go-to logistics service in the music industry.

At that point, Castilla decided to pack up her life and relocate to Silicone Valley where the accelerator for techno-startups, Founder’s Floor, took an interest in her company and agreed to mentor Massive Act. It was three years in the making, but it was there, in San Jose, California and under the mentorship of Founder’s Floor, that Massive Act started to really take shape. Castilla launched the system in January 2018 and has a thousand users to date, promoters, agents, and sound engineers, in addition to music artists among them. “It’s been a journey,” she says.

Choosing to be a musician as a legitimate profession can be a tough sell, especially to the parents of young musicians. Massive Act offers an assist in the legitimacy department. “Sometimes when you are a musician, you tell your parents, ‘I want to do this,’ and they tell you, ‘This is a hobby.’ People treat you like, ‘That is not a profession,’” she says and says she sees it all the time within the music industry. New musicians attempting to take their music to the next level, for instance, out of their basement or their garage and into some local or even national venues, lack the know-how of how to take their music to the next level.

Castilla explains how Massive Act works, “The system lets any artist behave and be treated like a professional. You go into the system, you build your profile. Communicate what you need and see this space. You can make your tech rider, you can send it, share it, download it, change it, make many tech riders. After you have your tech requirements in place, you have your profile in place. Then you need your network. This space can give you the network by location and genre.”

She says, “I want the starving artist, the one that is craving opportunity,” and wants to offer her services to those emerging bands and artists who are just starting out and who may not have the funds or the knowledge of how to book shows. Massive Act provides a huge database of venues and festivals around the world. She says, “I want to get the artists who have no managers, no bookers, no record labels.”

Massive Act will eventually be subscription-based, but for now, it’s free for users while Castilla tries to pinpoint exactly what it is her users want by monitoring and getting a feel for her users’ behavior. This helps Castilla determine how to prioritize her efforts. For instance, the system can create an Electronic Press Kit (EPK), as well as a tech rider. Artists can create a sharable PDF, and Castilla is trying to monitor which her users are sharing
more – the EPK or the tech rider. “Or are they looking for venues or connecting to promoters?” she wonders. This allows Castilla to then determine where Massive Act should be focusing its energy.

What no one else has, though, is the tech rider. It’s there Castilla has currently cornered the market. It’s also where Castilla is currently putting her love and effort. She says, “We don’t have big competitors in that space.”

Say a festival is looking for a reggae artist. Massive Act sends it to the database and all the reggae artists registered with the site apply to the festival. Artists are able to see all the technical requirements for the festival. “When you’re an artist, you set your instruments, your stage, then how you’re connected to the mixers, the staff that you are touring with, all the hospitality, how you sleep, the transportation you need, the order of the songs, like if you need DJs or pyro or whatever. You can specify everything in that document. Everything,” she says.

Castilla is also working on an algorithm that tracks the type of artist and matches them with a festival, letting the festival promotor or booking agent know, ”This is an artist that you will be interested”.

“Sometimes, artists don’t have the budget to travel with the roadie, the stage manager, or the thousand personnel you need. We can help them with that.”

The couple of festivals that we launched in the first year, they told Castilla, ”You know what, we communicate a lot with bookers and agents”. So, she opened a profile for agents. Then, when an artist logs in, they can apply to the festival, but then Massive Act provides a service to promoters, agents, and sound engineers.

Eventually, Castilla hopes to add photographers, videographers, stylists, roadies, stage managers, maybe even individual musicians looking to hook up with a musical act in need. She says, “If I’m an artist from Argentina, and I”m touring in California, I can log into the system and look for sound engineers in California to help me to make that show happen. We work as a marketplace.”

Indeed, Castilla is well on her way to making Massive Act a one-stop shop for every music artists’ performance needs. 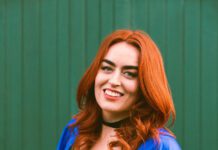 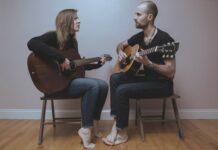