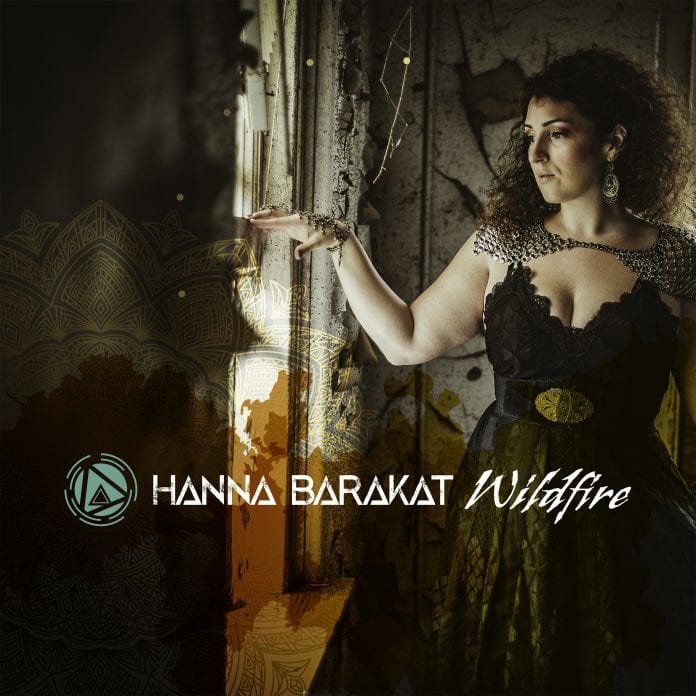 Guitar Girl Magazine: Who, What, Where, When, Why

Who:   My name is Hanna Barakat, and I am a Lebanese-American rock artist based out of Austin, TX. Music has consumed and enriched my life since I was a child. I was fortunate enough to attend an incredible music school for college, gaining new insights and exploring different styles of music from many different cultures. My music doesn’t fit into one set genre, as I find my inspiration for each song In many different places. My music is most definitely influenced by hard rock music artists, pop divas, with a hint of Middle eastern fusion!

Where: You can find my debut single, “Wildfire”, as well as my upcoming single, “Damage Done,” due out May 17th, on all music streaming and purchase platforms! Take your pick!

When:   “Wildfire”   was released on April 19th, 2019, “Damage Done” will be released May 17th, 2019, and you can expect to hear a couple more singles set to be released throughout the summer, leading up to the full length album release of Siren on August 16th, 2019.

Why:     If I were to tell you my life story, I think you would agree that I’ve had a fairly unique upbringing. The chain of events leading up to this point in my life have definitely afforded me a strong sense of self, a ravenous curiosity towards the world around me, and a slightly weathered heart. It took me nearly 10 years to create this record, and it took me over a year to produce these ten precious songs with John Moyer. Those 10 years’ history would take too long to explain, but in short, I had to live first. I had glimpses of my own music captured, over the years, but they were incomplete. They were not ready. I was not ready. It was a grueling process to get to the point where I am now with my record. My songs have gone through tremendous transformations and the ones that have made it through – well, they are a labor of love, a digital memory, my life story, my love. I hope you enjoy them!