Home Interviews R&B-infused reggae songstress/guitarist Leilani Wolfgramm:  I try to give each song each... 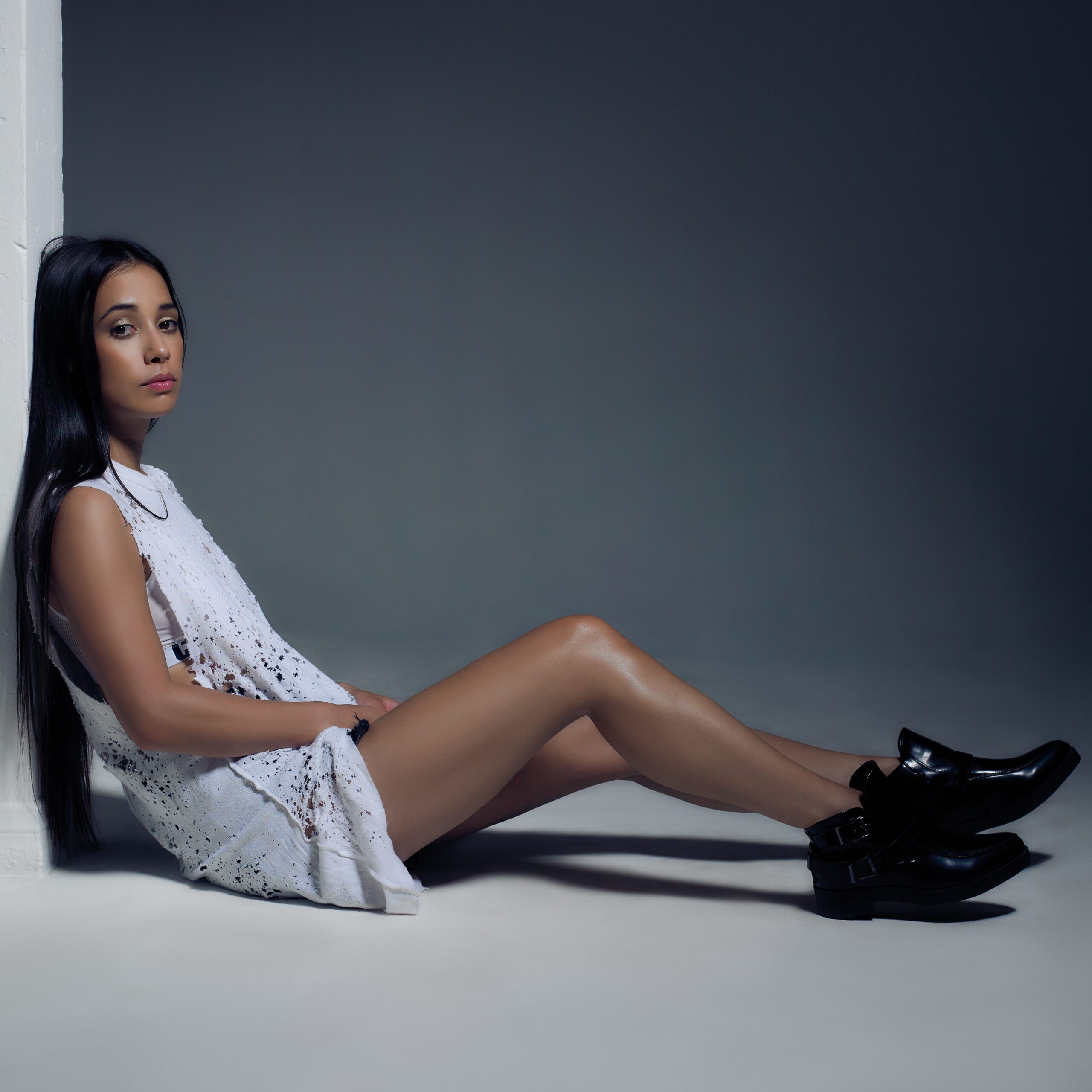 From releasing her latest single “The Trail” from her new EP, Live Wire, to heading on national tour with The Green, Orlando-based artist Leilani Wolfgramm is making waves in the music scene. R&B-infused reggae songstress/guitarist originates from humble beginnings, as she started performing at age seven at Sea World, along with her two brothers.

Wolfgramm joined her brothers’ band, Hor!zen in 2012 before going solo in 2014 with her debut LP Rebel. By 2016, she was signed to Raleigh Publishing, and has since shared the stage with Ziggy Marley, Sublime with Rome, Incubus, Dirty Heads, and Soja, just to name a few. Wolfgramm adores the Hawaiian Islands, as is evident in her sound and movement.

Employing an artistic blend of island breeze and emotional power, Wolfgramm is soulful and playful in her musical expression. In addition, artist Leilani Wolfgramm has experience in filming, editing, and promoting music videos.

Tell us about your musical inspirations as a child, and how you became interested in singing?

I sang with my family. My dad taught me to sing. We had a traveling luau show called sunshine kids. I worked at Sea World dinner luau show at age seven. I was bred for it.

When was the first time you played the guitar, and how did you feel?

My dad bought me my first guitar at age 13. He bought it off a bum for $30. I wrote nearly every song on it. The first time I played guitar, I was 11 and I was in Hana, Maui. It was my cousin’s guitar and we were singing by the ocean under the stars. My cousin showed me the
A chord and I thought, “Well, I suck”!

How have your parents influenced your musical career?

My dad taught me to perform. He was an amazing singer and an amazing dancer.

How has your musical involvement with your brothers’ band, Hor!zen, influenced your solo career?

They showed me the ropes. Built up my confidence on stage.

Why did you choose reggae?

I’m an islander and I grew up dancing luau to strong rhythms. Reggae felt natural. Also, I grew up listening to what my older brothers listened to.

How has your sound transformed over the years?

I’d say it’s more infused than ever. I’m a songwriter first. I try to give each song its own identity musically. I don’t want to follow a path or write the same song over and over.

Do you mind telling us about the instruments that made an appearance on your newest EP?

Standard, nothing exotic or far out.

What does “The Trail” represent?

It represents the street I was raised on. Where I come from.

What has been your favorite part about touring with The Green?

Playing my songs and meeting fans.

Do you have any creative projects in mind post-Green Tour?

What are you currently listening to?

Which venue is your favorite to play?

The Norva in Norfolk, VA and The Republik in Oahu, Hawaii

Who, or what is your biggest inspiration, particularly in times of darkness?

What has been the biggest challenge in the music industry as a female guitarist?

Only and always being compared to other women. And a bunch of dudes using position and opportunity to try to f–k you. Not taken seriously. Feeling pressure to be makeup-ready, sexy, and naked all the time.

What advice would you give to aspiring female musicians?

Be yourself. For real. Don’t be fake. Don’t be weak. Don’t use sex to get ahead.