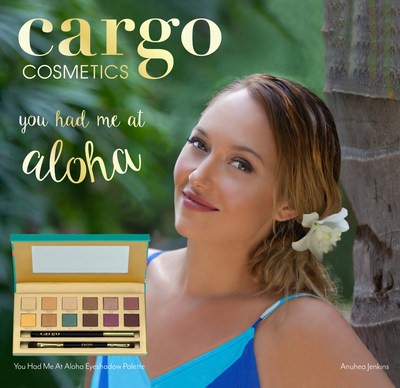 NEW YORK, Feb. 1, 2017 /PRNewswire/ — Award-winning color brand, Cargo Cosmetics is proud to announce Hawaiian songstress Anuhea as the brand’s first-ever celebrity face for the “You Had Me at Aloha” Collection.

“Anuhea epitomizes the modern ‘Cargo woman’ and embodies the spirit of Hawaii making her an ideal choice for this collaboration,” says Brian Robinson, President of Cargo Cosmetics. “We are confident that this partnership will raise the brand’s profile with strong, beautiful, influential women like Anuhea, while also introducing Cargo to new consumers.”

“I’ve always been a fan of Cargo Cosmetics,” says the vocalist. “The portable packaging and water-resistant formulas are great when I am on tour and performing under hot lights. It is an honor to be associated with the brand’s new collection inspired by Hawaii’s beauty.”

About Cargo Cosmetics
For over 20 years, Cargo Cosmetics has been a staple on the sets of film and television as well as in the makeup bags of women worldwide. High-definition foundations that escape the scrutiny of HD cameras and first-to-market innovations have created a loyal following amongst the world’s most renowned makeup artists. An industry insider favorite, Cargo has received some of the beauty industry’s most prestigious awards. Visit www.cargocosmetics.com for additional information and follow us @CargoCosmetics.

About Anuhea
Hawaiian born singer and songwriter, Anuhea, is one of the most popular talents to originate from Hawaii. She charted top ten on the iTunes Pop, R&B and Reggae charts as well as the Billboard Heatseakers and World Music Charts. Anuhea has shared the stage with Bruno Mars, Babyface, Al Green, FloRida, Hoobastank, Jack Johnson and Ziggy Marley. She won two Na Hoku Hanohano Awards, Hawaii’s version of the Grammy’s, for Contemporary Album of the Year and Most Promising Artist. Eight of her songs consecutively made it to #1 in Hawaii including, “Higher than the Clouds.” 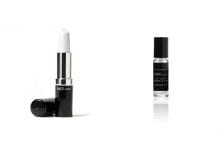 Rock Any Show with FACE atelier 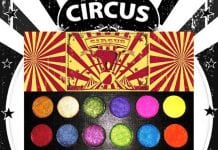 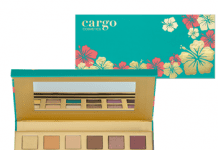