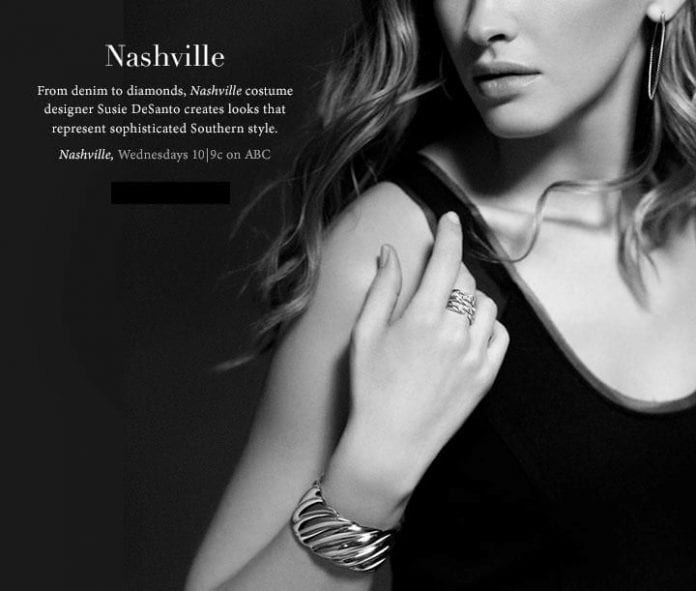 David Yurman was destined to make a career out of creating art. At age twelve he was known for selling his home-made sculptures in the cafeteria during lunch.  A few years later at age sixteen, he was introduced to Cuban welder and sculptor Ernesto Gonzales while visiting his sister in Provincetown, MA.  With sculpture, Yurman found an outlet and focus for his creativity, which he would develop over the next two decades as an apprentice under the instruction of celebrated sculptors Theodore Roszak and Jacques Lipchitz.  In 1982, Yurman introduced what became his signature—the cable bracelet—a twisted helix adorned with gemstones on its ends.

Aside from Yurman’s jewelry collections, and in collaboration with his wife Sybil, David Yurman launched his first fragrance in the summer of 2008. The Yurmans worked with the same perfumer responsible for CK One and Ralph Lauren’s Romance, among others.  In February 2009, David Yurman launched the Classic Collection of watches with his son Evan Yurman. The collection is composed of a Three Hand, a Chronograph and a Moon Phase option. All three incorporate the cable design detail on the outside of each watch case.

Costume designer for the hit ABC TV show Nashville, Susie DeSanto, incorporated several Yurman pieces into her designs for the show in appreciation for David Yurman’s support of the Costume Designers Guild Awards. In a featured blog post on Yurman’s website, DeSanto discussed how she utilized several of Yurman’s dazzling pieces to create a “little bit country” and a “little bit rock ‘n’ roll” style on the show. DeSanto said, “An important performance look usually includes a lot of sparkle. Our Nashville ladies know how to mix metals, motifs, and stones without going over the top.” According to DeSanto, “Our jewelry choices, like our costumes, are story driven, Is she in rock ‘n’ roll mode on stage or is she behind the scenes in her personal life?”

There are eighteen David Yurman boutiques across ten states, and four boutiques across three international cities as of mid-2009. Their first international store was opened in Hong Kong’s International Finance Center, with the brand’s Asia headquarters nearby. Ranging from anywhere to a couple hundred dollars all the way into the thousands, Yurman’s jewelry designs truly emphasize his passion for craftsmanship and quality. 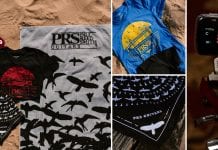