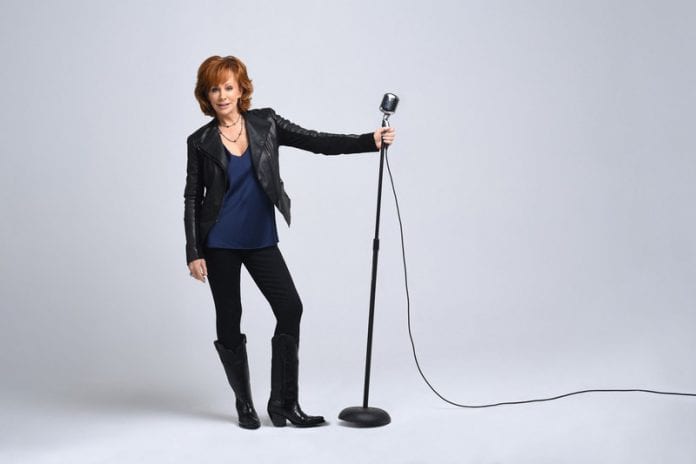 The new line features Reba’s take on classic western boots, booties and casuals, drawing inspiration from pieces of the Grammy Award winner’s life story. Each style captures a moment from Reba’s daily routine; from everyday wardrobe essentials to her show-stopping performance boots. Built on comfort, using the finest leathers, refined details and the craftsmanship that Justin® Boot Company is known for, this collection presents a truly unique offering.

“Justin Boots have been a staple in my closet since my barrel racing years in Oklahoma,” Reba shares. “I’m thrilled to add my personal touch to a brand that is known for quality craftsmanship and timeless style.”

The two powerhouses joined forces to create the ultimate assortment for loyal fans of both brands and those coveting Reba’s fashion philosophy and penchant for making a statement on and off the stage.

“This collection is for all those strong, spirited women and cowgirls at heart who have followed my journey throughout the years,” said Reba. “This opportunity couldn’t have been a more natural fit and creating the line has been too much fun!”

“Teaming up with Reba is the perfect partnership for Justin Boots. Her ability to inspire multiple generations, not only with her musical talent, but also with her countless interests, makes her a force to be reckoned with. The passion and effort she has put into making this collaboration her own parallels the hard work and dedication the Justin team has shown in creating the collection. It has truly been an honor to work hand-in-hand with Reba on a collection we can all be proud of,” said Jim Issler, President and CEO of H.H. Brown Shoe Company.

The Justin® Boot Company team is proud to welcome Reba into the Justin family and looks forward to a long lasting relationship with the iconic entertainer and entrepreneur.

About Reba McEntire
A household name with an illustrious career that spans across music, television, film, theater and retail, Reba McEntirehas become an icon. Her latest offering – SING IT NOW: SONGS OF FAITH AND HOPE (Nash Icon Records / Capitol Christian Music Group) – topped both the Billboard Country and Christian/Gospel charts for multiple weeks, marking Reba’s thirteenth summit to No. 1 and bolstering her successful record of 35 No. 1 singles and over 56 million albums sold worldwide. The double-disc collection most recently earned Reba two GMA Dove Awards nominations for Bluegrass/Country/Roots Album of the Year and Song of the Year (“Back To God”). Following last year’s limited release, the iconic entertainer will widely deliver MY KIND OF CHRISTMAS on October 13, featuring collaborations with friends Vince Gill, Amy Grant, Darius Rucker and Lauren Daigle. The holiday spirit continues as Reba hosts the two-hour CMA Country Christmas, airing on the ABC Television Network November 27 at 8/7c. The Country Music Hall of Fame member has been honored with numerous accolades: AMA, ACM, CMA, Grammy and People’s Choice Awards. As an acclaimed actress, Reba has 11 movies credits, a lead role on Broadway and starred in the six-season television sitcom Reba. Her business ventures include a decade-long lifestyle brand with Dillard’s. As part of the longest-running Country act in The Colosseum’s history with superstar pals Kix Brooks and Ronnie Dunn, REBA, BROOKS & DUNN: Together In Vegas is in its third year at Caesars. Visit Reba.com for tour dates and more.

About Justin
Justin® Boot Company has been handcrafting western footwear in the U.S. since 1879 when founder H.J. Justinmastered the craft of boot-making using only the finest leathers and quality materials for superior craftsmanship. When you’re wearing Justin Boots you’re always culturally in tune with western fashion. Offering comfortable, authentic western footwear for men, women, and kids for every occasion, Justin Boots are an icon in western culture. The Standard of the West since 1879, Justin Boots remains committed to providing dependable footwear at a value, along with a prominent focus on handcrafting boots in the U.S. 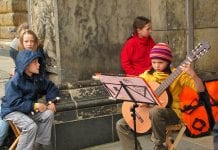 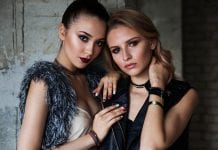 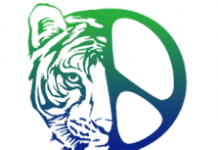