Home Interviews Interview: Lead Guitarist Ebony Clay of HVMM talks about being the... 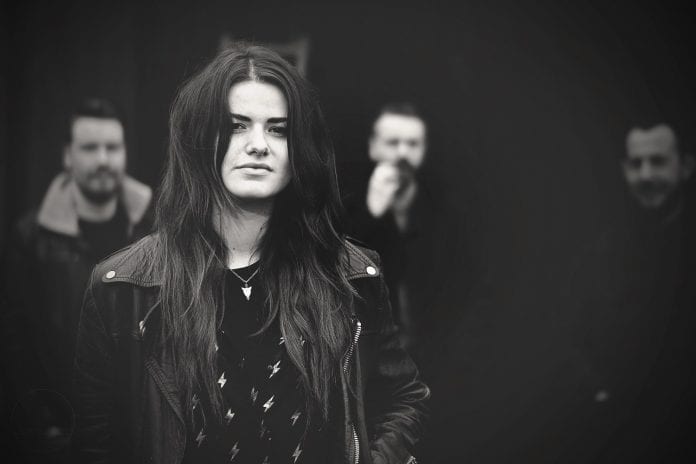 In 2015 Ebony joined HVMM, which is made up of Andy Teece on vocals, Jack Timmis on bass, Sam Jenkins on drums and Ebony Clay on guitar. Their debut EP Talk To Me Like I’m Dead features “Going Postal” which professes their signature carnal vibe and adrenaline swagger.

Guitar Girl Magazine caught up with the Ebony with her “no apologies” attitude to get her take on songwriting, the EP and what lies ahead. 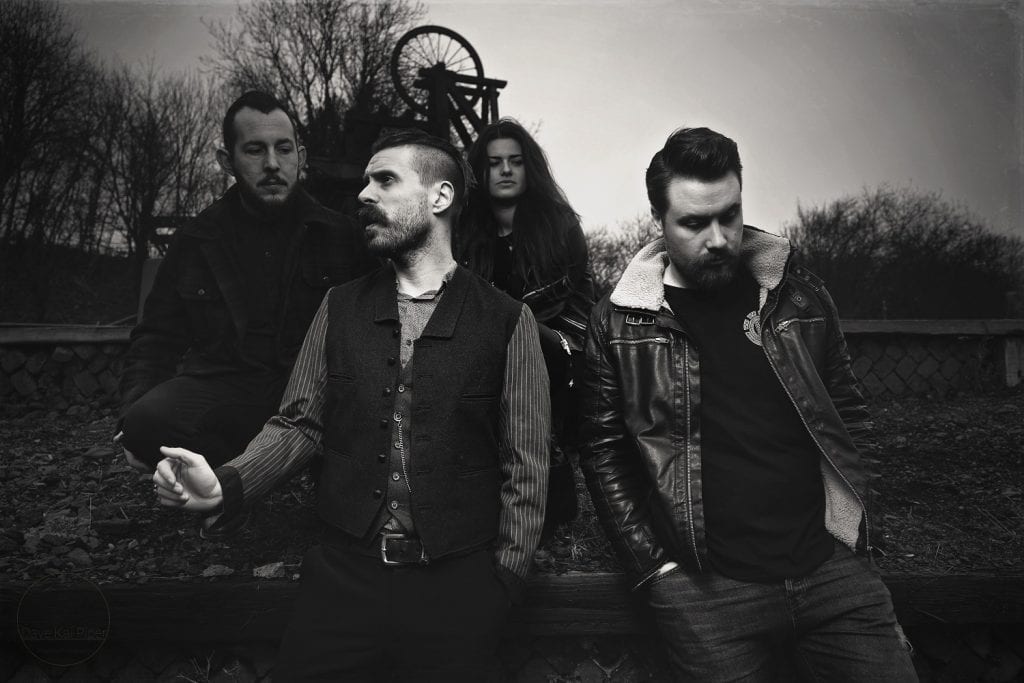 When did you first start on guitar?

When I was 12 years old and my dad handed me an old Stratocaster, which he fake signed by Eric Clapton. He taught me the blues.

The word girl has a weakness attached to it which I don’t care for. I’m a girl. I play like a girl. My style is forever evolving. No genre is off limits.

You joined the band in 2015.  Were you performing solo prior to that time?

Yes. I did a number of solo performances but it never gave me much enjoyment. It’s always better to play with a friend!

You’re playing with some serious musicians. What it like working with Andy, Sam and Jack?

Behind every great man is a great woman and, in this case, I have to work three times harder.

It seems like being the only girl in the band doesn’t bother you.

What’s your approach to writing songs? For example, what was the driver(s) behind “Going Postal”?

Drawing inspiration from my surroundings. In the words of Andy Teece (vocals), “Going Postal” is about a woman’s overwhelming desire.

Tell me about your debut EP Talk To Me Like I’m Dead.

It’s going to confuse your mind and make you wish you bought Taylor Swift’s new single.

Gretsch recently added you to their artist roster.  How exciting.  Can you tell us about that and what Gretsch guitar you play?

I’ve just started a nice relationship with Gretsch who heard about the band and have kindly let me in to their showroom and test drive some of their guitars. I am currently playing the Electromatic range. They are solid guitars that I can really dig into live.

Also, can you give us a rundown of your gear?

My rig is forever undergoing change to keep up with the pace of the band’s sound. My amp is the one thing that I have yet to want to change. I play through a Fender Hot Rod DeVille 410. It’s reliable and loud!

When you’re not playing guitar, what are some things you do?

Anything creative that allows me to feel free. Photography, art. I will give anything a go.

What’s something about you that people have no idea about?

I have a tattoo of a fish wearing a hat.

You have shows lined up, but what else lies ahead?

With any luck a trip abroad, time in the studio, and a suitcase full of cash!

To find out the latest HVMM news, go to: 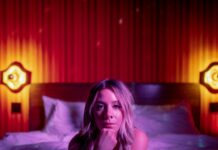 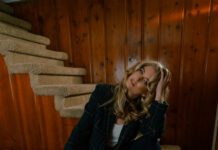