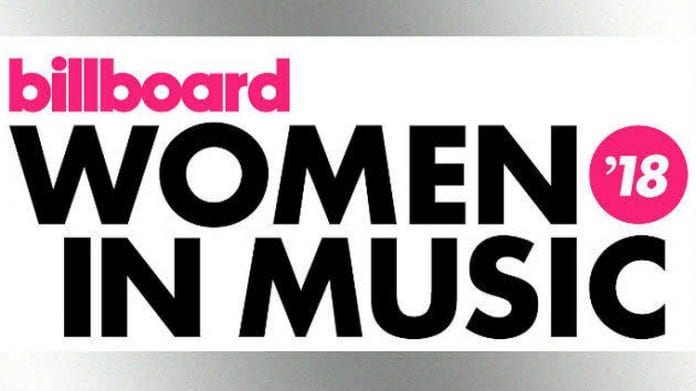 “We are thrilled to have trailblazer Janelle Monáe select this year’s American Express Impact Award winner, St. Beauty,” said Deb Curtis, Vice President of Experiential Marketing and Partnerships at American Express. “We recognize the importance of backing women in music who are making an impact not only on the industry itself but also for other women.”

The American Express Impact Award recognizes impactful female artists who have paved the way for other women in the music industry and beyond. The Atlanta-based duo St. Beauty was hand-selected to win this award by previously announced Trailblazer Award recipient Janelle Monáe. With their music St. Beauty aims to heal and inspire others, and they often look to Monáe for guidance in navigating the music industry.

This is American Express’ sixth year partnering with Billboard for the annual Women in Music event, furthering the brand’s commitment to female musicians, executives and entrepreneurs who are making an impact in the industry. Grammy Award-winning artist, Solange, received the inaugural American Express Impact Award in 2017.

Ariana Grande (Woman of the Year), Janelle Monáe (Trailblazer Award), Cyndi Lauper (Icon Award), and SZA (Rule Breaker Award) have already been announced as honorees at the star-studded event, which also honors the most powerful female executives in the industry.

The 13th annual Women in Music event is produced by Don Mischer Productions. The red-carpet pre-show will be broadcast live on Twitter, 7pm-10pm EST on December 6. The 2018 event is sponsored by American Airlines, American Express, Fiji Water, Honda Stage and Nielsen Music.