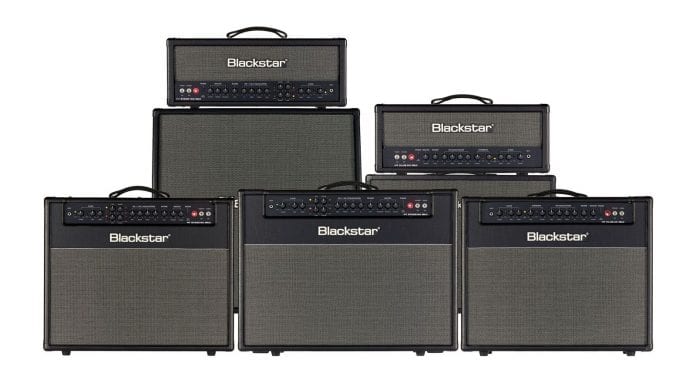 “There isn’t a better time to announce this new series than their 10th anniversary,” says Brian Piccolo, Director of Guitar Brands at Korg USA. “The Venue series has been their most popular line and I think this new series will impress guitarists even more,” Piccolo concludes.

The new Venue Series MK II will be available July 2017 from $699-$999 and will be debuted at Summer NAMM’17 at the Korg USA booth #953. For more information, visit https://www.blackstaramps.com/uk. 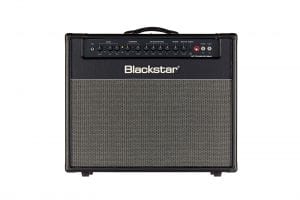 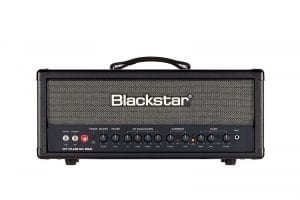