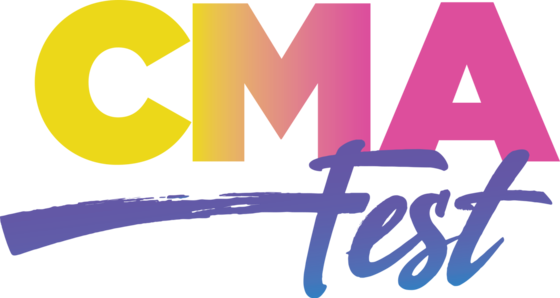 Thomas Rhett returns to host “CMA Fest” for a third year, and Ballerini returns for a second year. Both artists hosted “CMA Fest” in 2017. “CMA Fest” is executive produced by Robert Deaton.