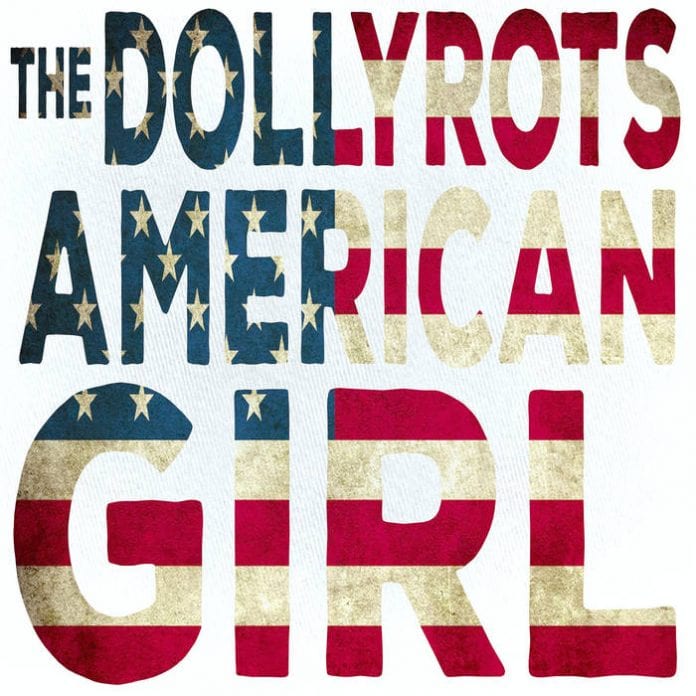 (Los Angeles, CA) The Dollyrots wanted to find a way to honor Tom Petty and deal with the sadness they felt about his passing.  So, they recorded a cover of American Girl and are offering it now as a pay-what-you-want download. ALL proceeds go to The Midnight Mission, an organization the band has continuously supported and one that Tom Petty was a long-time honoree.

To get the song go to:

“Tom Petty was a huge part of the soundtrack to our early adult lives. He was that rock’n roll dude that seemed wise, yet fun and youthful. I could lie on my bed with headphones on, eyes closed, and imagine myself in his songs. “American Girl” is one of our favorite songs of his and seems fitting considering current events” – Says singer/bass player Kelly Ogden

A recipient of Midnight Mission’s Golden Heart Award, Tom Petty was recognized for his service and commitment to helping the homeless population in Los Angeles. The Dollyrots have also played shows at the mission and donated a portion of the proceeds of their crowd funded Live Album and DVD as well.

For more information go to: http://www.midnightmission.org

BUSINESS PODCAST HOSTS CONVERSATIONS NOT OFTEN HAD IN PUBLIC