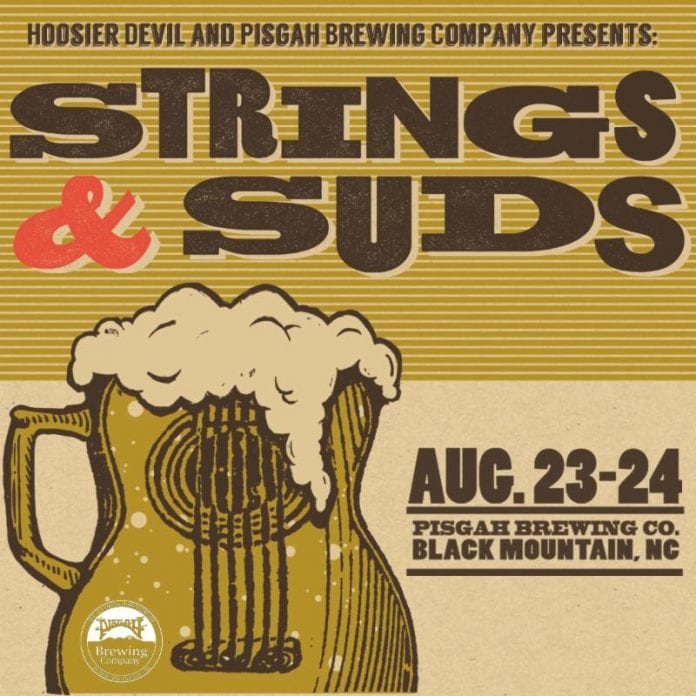 “We wanted to combine years of concert experiences from some of Western North Carolina’s most notable independent promoters while focusing on the crossroads of Americana music,” says Pisgah Brewing’s talent buyer, Benton Wharton. “We also wanted to keep some of the performances intimate, allowing fans to really hone in on the songs that make this music so great.” Festival consultant and co-founder, Steve Johnson adds, “My family has been involved in promoting music festivals and events in North Carolina for as long as I can remember. Strings & Suds is a way for me to continue that tradition, build on all the musical experiences I’ve gained over the years, and experiment with combining artists, art, and aesthetics to create an event where unexpected artist collaborations can occur and attendees feel like they are part of the event’s fabric and not just a ticket holder or a face in the crowd.”

The event will host an intimate evening on the Pisgah Taproom Stage on Friday, August 23rd. Saturday will see Strings & Suds spill out into Pisgah’s stunning Outdoor Stage, in addition to Taproom shows, giving fans an idyllic day to sip on Pisgah Brewing Company beer while listening to their favorite Americana artists. For good eats on-site, visit any of our local food trucks with options for all taste preferences and dietary needs. In addition to food, local artisans and craft vendors will set up and fans can take a brewery tour inside Pisgah Brewing. For those not wanting the night to end, the After Hours Jam will be hosted by Jim Lauderdale and feature artists from Saturday’s lineup, as well as other special guests, on the Taproom stage.

Tickets for Strings & Suds will be on sale Friday, April 5th at 10 A.M. EST, click here to purchase. Saturday VIP packages will also be available Friday, purchase here. VIP ticket holders will receive early entry, preferred parking, a private bar, private port-a-lets, artist meet-and-greets, a VIP event laminate, and a commemorative event poster. VIP ticket holders will also be able to bring a chair into the VIP section and will get to enjoy one of three guided brewery tours and tastings throughout the day on Saturday. Visit http://www.pisgahbrewing.com/ for more information. 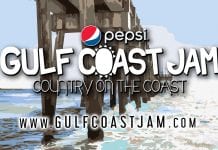 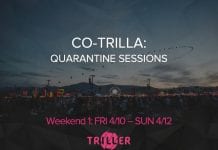