Anna Rose is walking, singing proof that big things most definitely come in small packages. The fiery singer, whose sound was defined as “bluesy rock-n-roll” by Paper Magazine, releases her new EP Strays In The Cut today. In support of the Noble Steed Music release, Rose will continue select tour dates across the U.S. including a stop at the legendary Summerfest in Milwaukee, Wisconsin. Of the new EP, Elmore Magazine raved, “channeling’90s pop/rock voices, Rose delivers some hauntingly beautiful music.”

Strays in the Cut is a collection of six mesmerizing tracks that find Rose at the top of her game, pushing musical boundaries in pure ass-kicking style. The EP will be released via Noble Steed Music (known for Pat McGee and Tony Lucca’s self titled albums, as well as Brendan James’ acclaimed Simplify) on June 17, 2016. “We are thrilled to be working with Anna Rose and her powerful new EP,” says founder of Noble Steed Music, Jason Spiewak.

Catch the rock ‘n roll spitfire LIVE as she tours the US in support of her new EP.

Strays in the Cut is the much-anticipated follow-up to Rose’s Behold a Pale Horse, which Flashwounds declared a “deep swirl of Blues and Rock and Roll” that “beautifully represents the many dark and beautiful corridors of the human heart.”  Behold a Pale Horse introduced us to Rose’s dynamic voice and effortless command of the guitar; each song highlighted by attitude and pure grit.  Undoubtedly, Behold a Pale Horse cemented Rose as a veritable force, with hard-driving Rock and dirty Blues coursing through her veins. When The Gramophone Rings called her, “something of a rare breed” and claimed she is, “a singer-songwriter with an ear to 90s pop-rock and a penchant for big hooks, her sound is straightforward, even earnest, with a focus on performance over production.

In 2012, Rose also gained attention for her sultry take on Arcade Fire’s “My Body is a Cage,” which is currently available for download on iTunes. Cover Me Songs premiered the track, affirming, “The sparse cover showcases her effortlessly soulful singing.” Since then, Rose has shared the stage with a variety of notable artists, including: Crystal Bowersox, Howie Day, Teddy Geiger, Tyler Hilton and founding member of Live, Ed Kowalczyk. The consummate artist, Rose lets her spirit shine through with every performance, while captivated fans hang on every note. 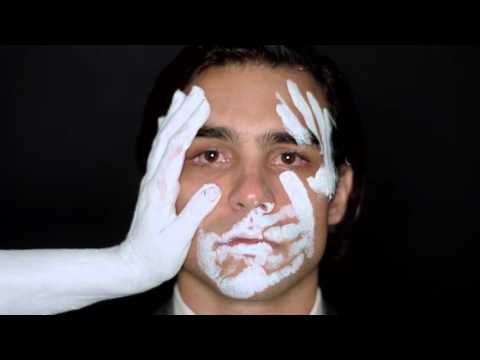