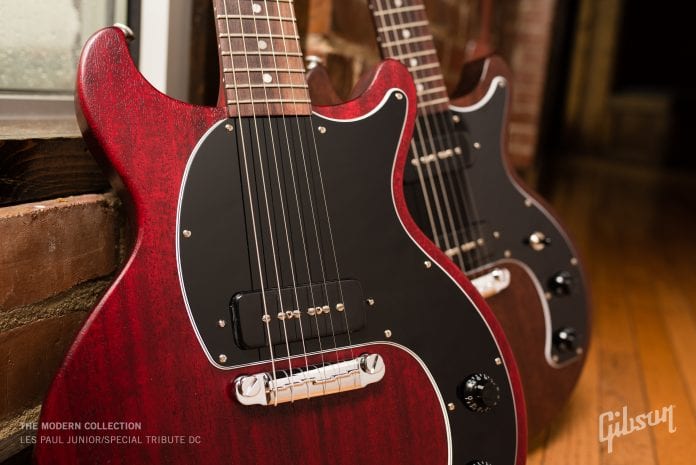 (Nashville, TN, April 29, 2019) For the past 125 years, Gibson has been synonymous with creating, shaping and owning sound across generations of artists and multiple genres of music. At the start of the year, Gibson emerged as the legitimate leader again with their much-anticipated return to NAMM, the world’s largest music industry show. The ‘new’ Gibson showed up with compelling and relevant guitars, combined with a re-energized Brand and renewed commitment from all of the Gibson Artists. The big question was, “When is the launch of the new collection?”

Gibson is pleased to announce that today, April 29th, the new collection will be launched around the world. With the new Original, Modern and Custom Collections, Gibson is setting the stage for the next era of amazing guitars. By leveraging its iconic past and leaning into the innovative future, this is already considered by many to be the best collection from Gibson this century.

“The energy continues to build around our new collections and we are very proud that we could draw on our heritage for the Original collection and build on our innovation for the Modern collection. Not to mention taking our Custom Collection to a whole new level,” says Cesar Gueikian, Chief Merchant Officer of Gibson. “In fact, based on the momentum, excitement, and demand, we made the decision to launch the new collection two months earlier than planned, a first for Gibson,” asserts Cesar.

Over the past few months, Gibson has been setting the stage for this ‘comeback’ moment. With Artists, Dealers and Fans fully engaged on the journey, there is widespread endorsement for the way Gibson is approaching the next era of shaping sound for past, present and future generations.

“Our vision of becoming the most loved, the most played, and the most relevant Guitar brand, again, is becoming a reality,” adds James ‘JC’ Curleigh, President and CEO of Gibson.

The new Gibson Modern Collection builds on Gibson’s solid legacy of coveted innovation by introducing modern features that will shape the sounds for future generations of musicians. “The Modern Collection reflects a new era of innovation, something Orville Gibson started in 1894 and Ted McCarty fueled in the 50’s and 60’s. It incorporates many contemporary updates that players have embraced, such as lighter-weight bodies, push-pull systems to switch between the Burst Bucker and P90 sounds, innovative slim-taper necks with asymmetrical profiles, shaved heels for effortless access to the highest frets as well as maximum sustain and stability,” explains Cesar Gueikian. The Gibson Modern Collection includes the Les Paul and SG Modern, Les Paul Studio and Tribute models, the new ES-235 and modern versions of the ES-335, Flying V and Explorer B-2, and modern Hummingbird, J-45 and J-15, as well as the Parlor acoustic models.

“The Gibson Custom Shop is the pinnacle of craftsmanship, quality and sound excellence. Each instrument celebrates Gibson’s legacy through accuracy, authenticity and attention to detail,” says Cesar Gueikian. “This year we celebrate the 60th anniversary of the 1959 Les Paul Standard, the holy grail, with our most historically accurate recreation of the most iconic guitar in history.”

With Gibson’s new Original, Modern and Custom Collections, Gibson has ignited its new chapter as the guitar of choice for artists in rock, pop, country, blues, folk, jazz, and beyond.

For more information on Gibson, visit: 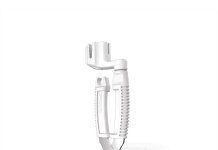