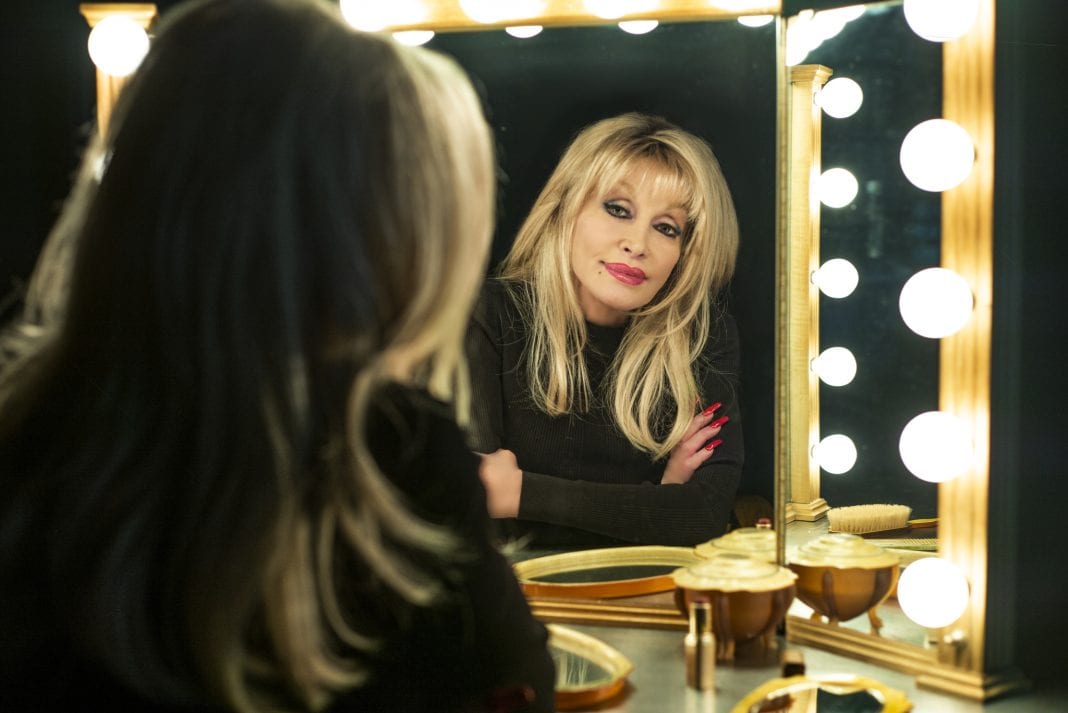 Eight-time GRAMMY® winner, Recording Academy Lifetime Achievement Award recipient, and Oscar-nominated artist Dolly Parton has been widely renowned as not just a music legend, but a fashion icon. To showcase iconic costumes and pieces from her personal archive, the GRAMMY Museum® proudly presents Diamond In A Rhinestone World: The Costumes Of Dolly Parton presented by City National Bank, which will be the first exhibit Parton has had in the United States outside of her Tennessee theme park Dollywood. The exhibit will open on Feb. 4, when Parton will discuss stories and the history behind these costumes at the Museum’s Clive Davis Theater as part of an exclusive Town Hall Program. The exhibit opens to the public on Feb. 5 and will run through March 17. Additionally, Parton will be honored at the 2019 MusiCares® Person of the Year tribute on Friday, Feb. 8. The tribute will be held at the Los Angeles Convention Center two nights prior to the 61st Annual GRAMMY Awards®.

Diamond In A Rhinestone World: The Costumes Of Dolly Parton will offer a retrospective of Parton’s career and most iconic fashion moments. The exhibit will also feature WHIM canvasses now at the Museum, making the GRAMMY Museum the first museum to showcase WHIM’s unique ability to see music differently and experience more.

“I probably have thousands of dresses from over the years,” said Parton. “I had a hard time letting go of some of my favorites, but I’m excited for them to be included in this exhibit. I can’t wait to see them on display at the GRAMMY Museum!”

This exhibit captures the spirit of Parton through some of her most cherished outfits, which include costumes from her most memorable album covers, music videos, and live performances.

“To say that it’s an honor to showcase Dolly Parton’s all-time greatest outfits and her first exhibit in the United States outside of Dollywood at the GRAMMY Museum is an understatement,” said the Museum’s Executive Director Michael Sticka. “Displaying these extraordinary costumes and pieces will take you through a career that has spanned decades of someone who is beloved as both a groundbreaking artist and a trendsetting pioneer. We are extremely grateful to Dolly for letting us feature some of the most memorable and innovative outfits in music history.”

Tickets to the GRAMMY Museum are available for sale at www.grammymuseum.org