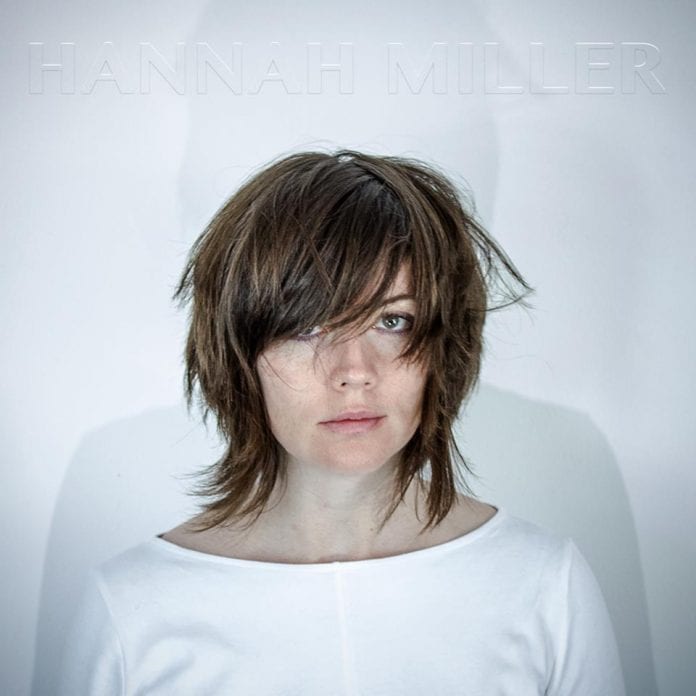 Nashville-based singer-songwriter Hannah Miller is set to release her self-titled album on May 5, 2015.  Recorded at Nashville’s Sputnik Sound with producer Mitch Dane after the birth of her first child, the record captures Miller in transition, moving away from the coffeehouse-friendly songs that filled her previous releases in favor of something louder, livelier and more indebted to the sweep and swell of a full backup band.

“I couldn’t be more excited about this record,” Miller says.  “It’s been a long time coming, and I’m so happy to release something that is really reflective of my growth over the last few years—both artistically and personally.”

On the self-titled Hannah Miller, there is a new emphasis on electric guitar, keyboards, and, occasionally, the moody, reverb-heavy arrangements of artists like Chris Isaak and Lana del Rey.  Miller’s songs are still rooted in the classic sounds of the songwriters she grew up with—Tom Petty, Simon & Garfunkel, even the Ohio-based folk duo Over the Rhine—but their presentation has changed.

“We didn’t want anything to sound too shiny,” Miller says of the album.  “It’s more raw than mainstream pop. Bluesier. Crunchier.”

One song on the album, “Promise Land,” became a viral hit, thanks to a YouTube video created by “60 Minutes” cameraman Danny Cooke. The video hit the internet in late 2014, combining footage of the Chernobyl nuclear disaster—which Cooke had filmed for a TV special coinciding with the Chernobyl catastrophe’s 25th anniversary—with a 30-second clip of Miller’s song. The video racked up more than 11 million views within three months, kickstarting a new wave of popularity for the songwriter it highlighted.  Some of her songs have been featured on television shows like “Sons of Anarchy,” “The Following,” and “Pretty Little Liars.”

For years, Miller spent much of her time on the road, playing shows with artists like Langhorne Slim and Elizabeth Cook one minute and headlining her own gigs the next.  She was a storyteller, taking details from her own life—which included a childhood spent in Alabama, a musical coming-of-age in South Carolina, and an eventual move to Tennessee—and rolling them into her songs.  To cut costs, she often played alone, relying on little more than the acoustic guitar and her voice to hold an audience’s attention.  Something changed during late 2012, though. Miller wanted to experiment, to make music that moved.  Once her baby boy arrived, she became a bit more fearless.

“It makes you more confident to try new things,” she says of parenthood. “Your perspective changes a bit, and in a lot of ways, you overcome your inhibitions. It makes you willing to try new things, even if they fail.  For the first time ever, I didn’t focus on just the songwriting. That was the foundation, but we also focused on the treatment of each song, the arrangement, the presentation. I wanted to be bold, and not worry about whether or not I could play the songs alone, with an acoustic guitar, in somebody’s living room.”