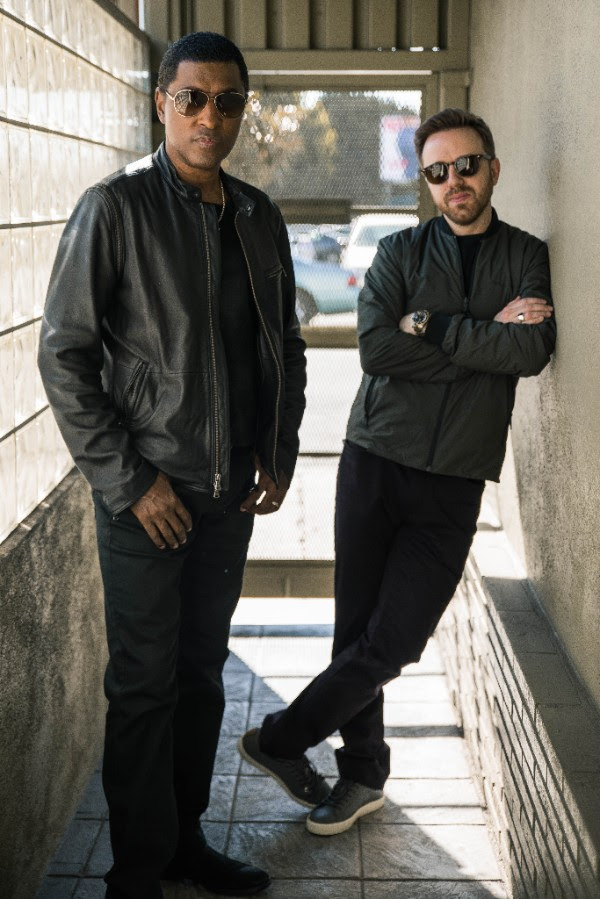 Los Angeles, CA – March 14, 2018 – Grammy Award-winning songwriter, producer, and recording artist Kenny “Babyface” Edmonds in a joint venture with Jason Murray of Black Box Music, are proud to announce the launch of their new publishing company Good Vibes Music Group. In celebration, Babyface and Murray, alongside their team at Good Vibes Music Group, have announced a global search for the next great producers and songwriters to participate in the inaugural “Discovery Song Camp presented by Good Vibes Music Group, hosted by Spotify Secret Genius Studios.”

Unpublished producers and singer/songwriters are invited to submit their music for a once-in-a-lifetime opportunity to be mentored by the prolific hitmaker and multi-platinum icon. Applications are now being accepted online for camps in Los Angeles, Atlanta, Nashville, and London at www.goodvibesmusicgroup.com. Applicants must complete a registration form and submit two written songs and/or audio tracks. All submissions will be thoroughly reviewed by Babyface and his A&R staff at Good Vibes Music Group for possible selection. A total of 32 producers and songwriters will be selected to participate overall, eight in each city (four producers, four songwriters).

Said Murray, “Good Vibes Music Group is a publishing company where the artistry comes first, and the business is the tailwind supporting it. At our core, we believe in fair and transparent deals that will allow songwriters and producers to grow both artistically and financially. Integrity is the focus as we assist our creatives in navigating an ever-changing music industry. ”

Throughout the multi-day song camps, hosted in the Spotify Secret Genius Studios located in each city, producers, and songwriters will work alongside Babyface and fellow attendees in writing, recording, and producing sessions while getting an intimate and inside look into the art of creating hit music, from start to finish.

In addition to Babyface, elite and renowned professionals from within the industry will join to mentor, share their invaluable experiences and provide career advice to the new artists looking to break into the industry.

Jason Murray is Founder and President of Black Box Music, an independent record label, management company, and publishing operation that is home to a diverse roster of recording artists including multi-Platinum sellers, Juno Award winners and Polaris Short-List nominees such as The Glorious Sons, SonReal, and Classified. In addition to managing artists, Jason Murray also manages breakout LA-based songwriter, Lisa Scinta. With multiple international placements and numerous Top Five radio singles within the last year, Black Box Music is representing the next wave of great artists, songwriters, and producers.