The ladies previously opened and performed as the backing band for Conor Oberst and Kristian Bush of Sugarland in addition to Elvis Costello who praises that “they have a head start on the rest of us with the unique power and beauty of sibling harmony.”

When we asked about the making of their recently released official music video for “Stubborn Love,” Larkin Poe told us: “‘Stubborn Love’ is our love song to each other as sisters. We wrote it together on a “difficult sibling day” (translation: fighting like cats and dogs) so it came out of a bit of a therapy session. Real life. We feel it’s a song that anyone in a relationship – sibling or otherwise – can understand. It’s the worst, it’s the best!” 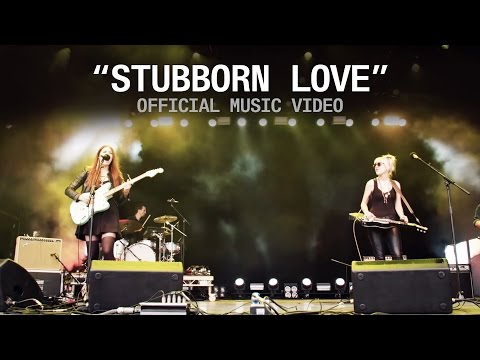 Interview with Larkin Poe on their Influences, Music and Future