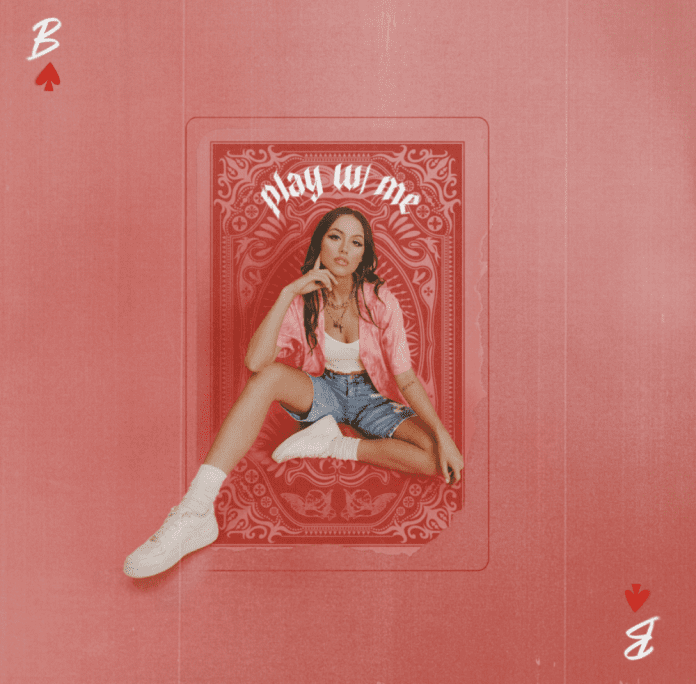 Nashville, TN – Jul. 14, 2020 – 300 Entertainment’s Bailey Bryan embodies her sensitive bad bitch-driven new track “play w/ me” through the release of its official music video today. Bryan created the sass-filled video during quarantine, pitching up a makeshift green-screen in her Nashville apartment and executing her own wardrobe and glam department as she personifies multiple egos fronting magazine covers, each complimenting the lyrics behind the ’90s inspired R&B beat. Co-written by Bryan and produced by Monsters & Strangerz (Rihanna, Selena Gomez), the song is already being praised as a “buoyant, confident kiss-off to a f–kboy who she simply does not have the time for” (Billboard) and fans can now watch the video for “play w/ me” here.

“It was my goal for this video to make caricatures out of the stereotypes put onto women in order to dismiss us and our feelings, to – in a humorous way – show just how ridiculous those boxes are. We can be anything and everything all at once, and our worth isn’t defined by the category we are sometimes put in,” Bryan says explaining the multiple personalities she portrays in the new video. “It was so awesome that even with the limitations during quarantine we were still able to get creative and put together this video exactly as it was supposed to be. Taking on the different characters was so fun and I hope people continue to embrace this song like they have so far.”

Bryan continues to play her new music live during her play w/ me Virtual Tour, where Bryan takes to the virtual stage of iconic venues she has played in the past. Next Bryan will be going live on these Instagram pages;  @GramercyTheatre on 7/16, @EddiesAttic on 7/23 and @MercyLounge on 7/30. 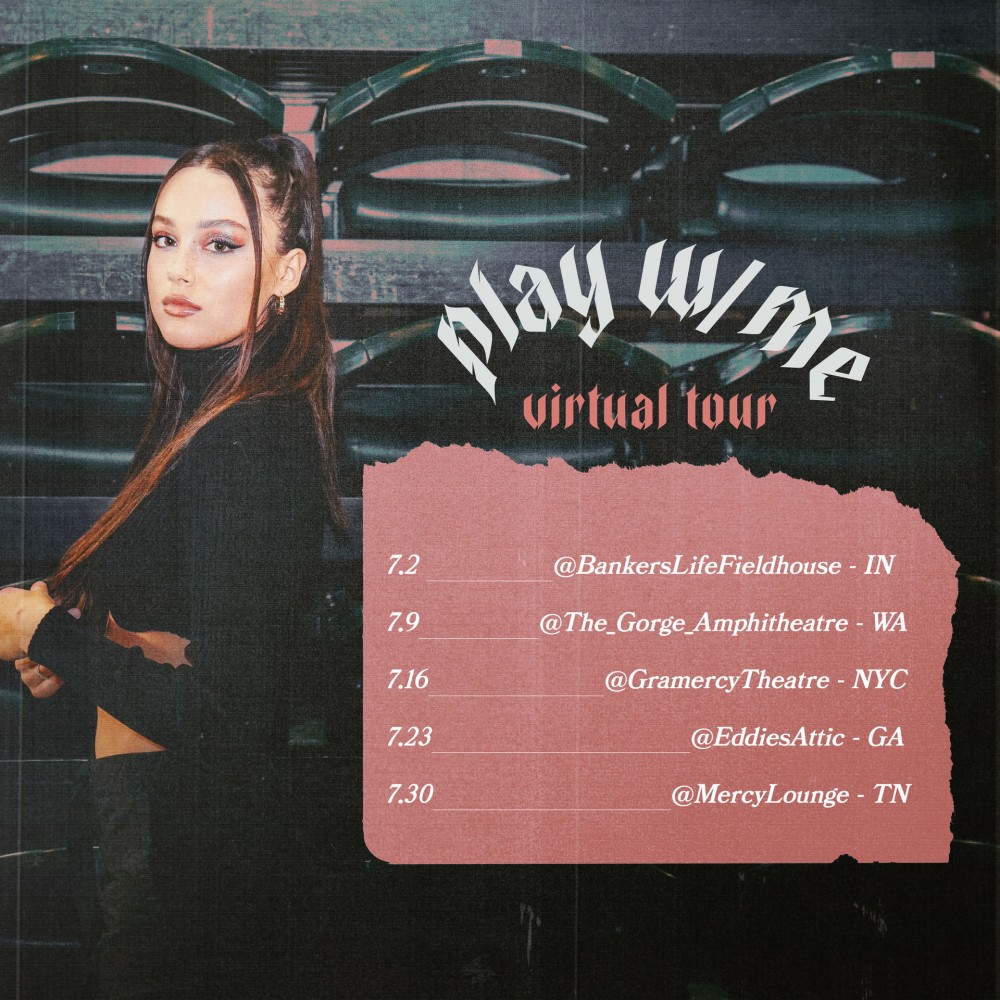 Bailey Bryan, a native of rural Washington State, first moved to Nashville in 2016 with dreams of Music City stardom and to pursue her passion of songwriting that took flight when she got her first guitar at 12. Following her buzzy debut single, “Own It,” she quickly became an “Artist to Watch” (Rolling Stone, Billboard, Entertainment Weekly) while earning praise from the New York Times for her “rich songwriting.” Bryan’s most recent EP, 2019’s Perspective, was praised by Rolling Stone as an “unapologetic modern-pop project that captures an artist indulging her undiluted instincts” while American Songwriter championed that the collection “marks the entry of a poised and promising new artist, and a serious contender for Best New Artist in the not-too-distant future.” She has played for live audiences across The U.S and Europe, as well as slots on some of the country’s biggest festivals. Bryan has hosted her own intimate headlining Perspective Tour, as well as played opening slots with LIZZO. To follow updates on new music and virtual tour dates, visit www.baileybryan.com.​​​​​​​