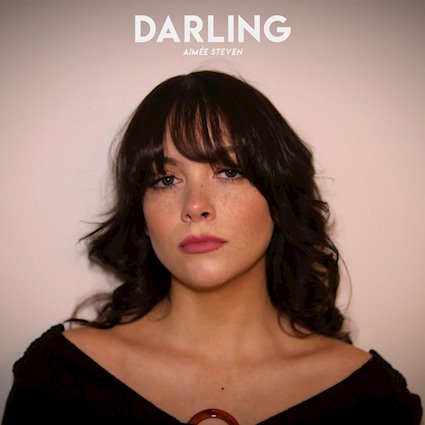 Signed to Jacaranda Records in 2019, Aimée Steven has gained the support of Liverpool’s This Feeling and Gigslutz, featuring as their Track of the Day and in their selection of Best New Bands in March. The singer-songwriter’s music has also been described as “a harmony-laden gem”, with “the languid melodicism reminiscent of the Velvet Underground’s poppier moments” by the local press.

In a recent interview with BBC Radio’s Jermaine Foster, Aimée credits her collaboration with producer Jon Withnall for encouraging her stratospheric rise. Having written music for two years and performing for just over a year now, Aimée shows no signs of slowing down with her next record on the horizon.

“Darling” is available on all major streaming platforms.