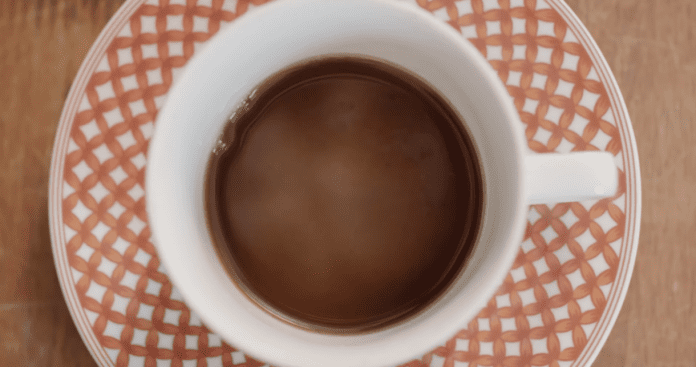 Today, Cordero has shared the video for her song “Taza de Cafe” (Cup of Coffee), which describes the art of practicing fortune-telling with coffee grounds. There is a pain in her future, but she is eager to escape from the uneasy limbo of waiting for the other shoe to drop. The song offers a quiet, introspective moment, as Cordero pairs her gentle singing with nylon string guitar and hypnotic electronic beats.

For the music video, the latest offering from El Machete, Cordero asked Puerto Rican director Pati Cruz to interpret the song through the lens of her own experience. Cruz filmed the gorgeous video in Puerto Rico with a team of fellow artists, actors, and friends.

“The first time I heard the song ‘Taza de Cafe,’ I felt it as a reproach to someone or time, accompanied by melancholy,” Cruz said, describing the inspiration behind the video. “The image of the cup and seeing the pooling of a river within it emerged from this metaphor—of water and memory. I wanted to tie together these emotions and playfulness of this: the semi-erotic, the little feeling in the stomach that it gives when you feel a connection with someone, the longing, and the happiness and anguish that accompany it. The queer perspective comes organically with everything from my experiences and identities. We developed and solidified these ideas with the whole team. From the beginning, we knew we wanted to work with Juanki (Juan Carlos Malavé Miller) and Edwin (Edwin J. Muñiz Marrero), local actors and artists. Then we had the honor of having Eugenio Monclova, a renowned Puerto Rican actor, who dazzled us with his sensitivity and generosity during filming.”

Cordero has a long history of activism and feminist music projects. She has played in groups such as Os Mutantes and Pistolera, and she co-founded the musician-led organization PRIMA (Puerto Rico Independent Musicians and Artists). She recently launched a new PRIMA initiative to help musicians and artists in Puerto Rico who have been impacted by the earthquakes in the south. More info here: https://www.primafund.org/.

El Machete was released on the second anniversary of Hurricane Maria and has received praise from NPR Music, Billboard, WNYC ‘Soundcheck’, and Bandcamp, which named it one of the “Best Albums of the Summer”: “Cordero pairs potent ideas with music that is boisterous and euphoric… she has made an album that pairs defiance with jubilance—a hands-up dance party at the end of the world.” 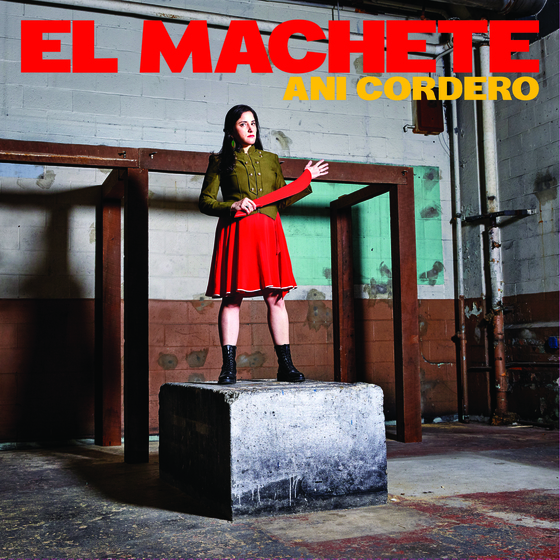