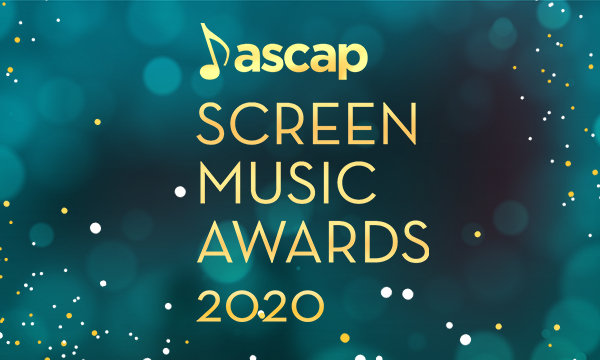 NEW YORK, May 28, 2020 — ASCAP, the American Society of Composers, Authors and Publishers, today announced it will honor the songwriters and publishers behind its most performed songs of the past year with four virtual celebrations for ASCAP Pop, Screen, Latin and Rhythm & Soul Music Award winners. Beginning in June and continuing through mid-July, the innovative format will, for the first time, allow more friends and fans to join the online festivities, with three days of dedicated content for each genre on ASCAP’s social media channels including livestreamed performances, special celebrity appearances, winner spotlights and interviews.

The ASCAP Virtual Awards will take place on the following dates:

“Our members are the heart and soul of ASCAP and every year we look forward to the chance to reunite in person and celebrate their outstanding contributions to music,” said ASCAP Chairman of the Board and President Paul Williams. “Even though we can’t be together ‘in real life’ this time, we are so excited to honor them virtually so that we can all connect and share our collective love of music. We invite music fans everywhere to join us in toasting their music and what their creative work adds to our lives.”

Specific times, winners and additional program details will be announced in the future.