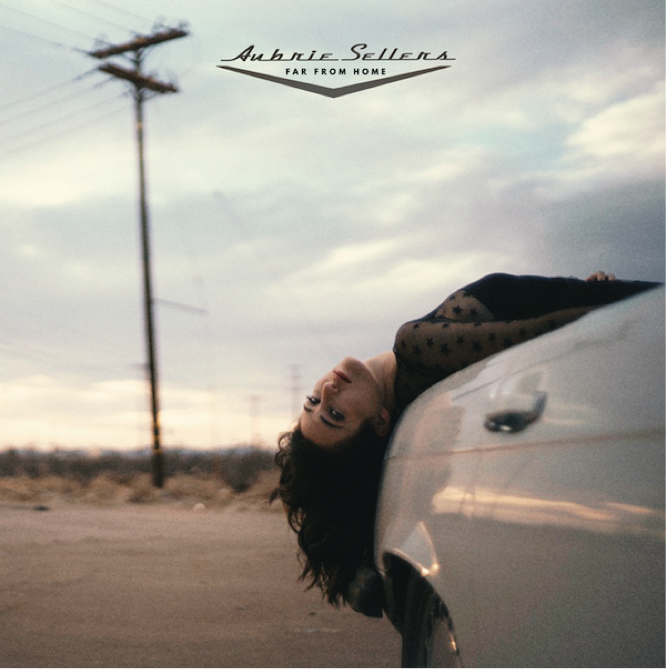 “’Lucky Charm’ is very simply about finding that person who you feel like you connect with on a soul level,” confides Aubrie. “If you’re like me and you’re used to that out-of-place feeling, it’s nice to have somebody by your side that you can rely on and feel out- of-place with. Suddenly the hard stuff doesn’t seem quite as hard anymore.”

“Lucky Charm” is the sixth track released from Far From Home. The album, co-produced by Aubrie alongside Frank Liddell, was recorded at Sonic Ranch outside of El Paso, TX which contributed to its ethereal, cinematic landscapes. Aubrie showcases her most vulnerable songwriting to date, exploring anxiety in “Worried Mind,” apprehension in “Haven’t Even Kissed Me Yet,” emotional injustice in “Drag You Down,” unwavering commitment in “My Love Will Not Change ft. Steve Earle,” and feelings of dislocation in “Far From Home.” Throughout Far From Home, unique moments transform into universal experiences, reminding us that we’re not alone. These previously released tracks have received critical acclaim from NPR, Rolling Stone, Billboard, People, Refinery29, and LADYGUNN, among others, with Paste declaring Aubrie their #1 Country Artist to Watch in 2020. All six released tracks are available instantly upon pre-ordering Far From Home here.

Aubrie will celebrate the release of Far From Home on stage with Tanya Tucker and Brandy Clark this Friday at NYC’s Town Hall during CMT’s Next Women of Country tour. Aubrie continues to wow audiences on the second leg of her tour with Robert Earl Keen on February 22nd through 27th, and will join Tanya Tucker once again on June 5th through June 13th (see full list of dates below). Aubrie will announce additional tour dates soon.