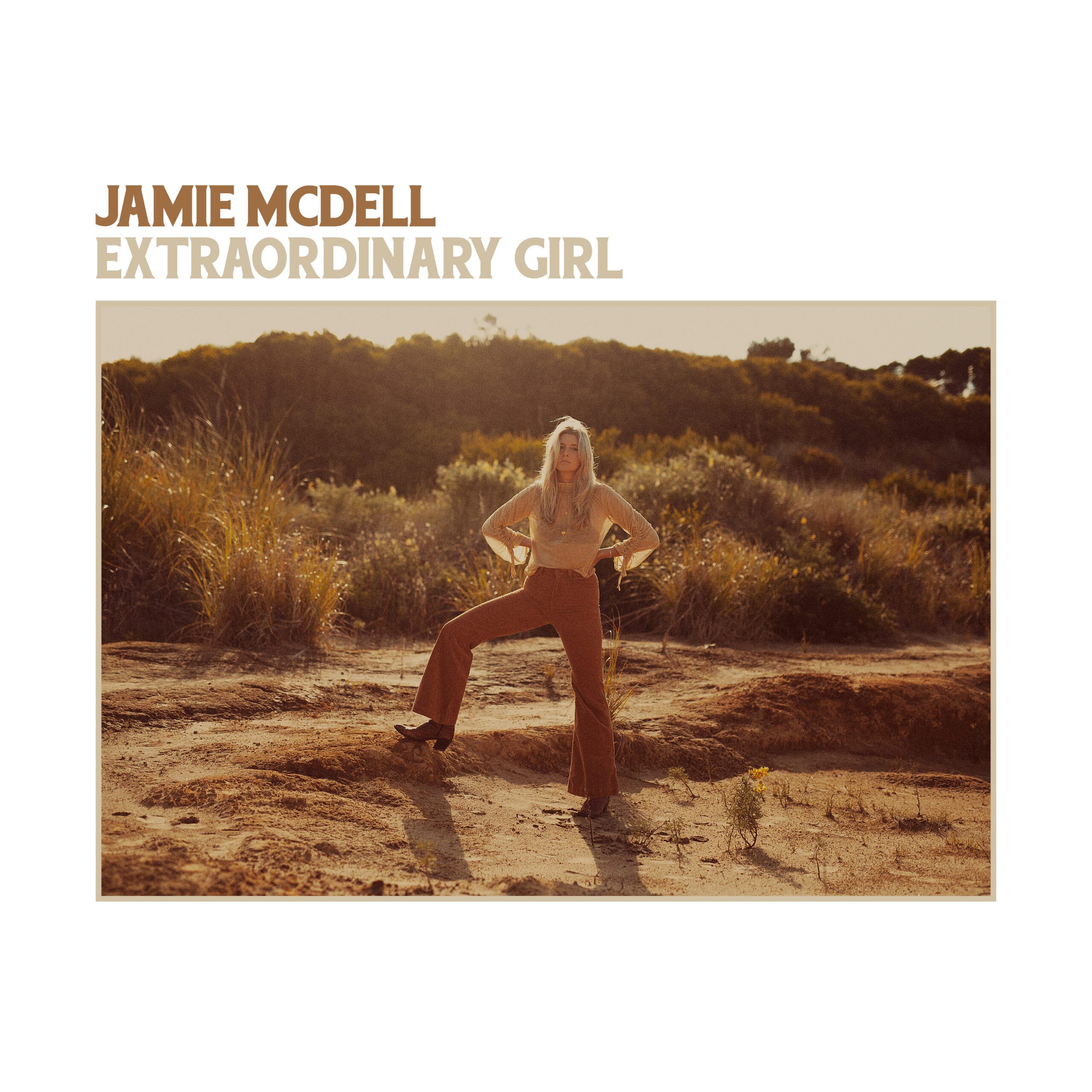 This record reflects her deep love of the music from her childhood. It formed the fundamental elements of what inspired her about songwriting the most – honest vocals, raw acoustic guitar, and deep storytelling. Being drawn to artists like James Taylor and John Denver in her early years, she booked a trip to Nashville for a change of scenery a few years ago to connect with the environment that birthed the country/folk music of her youth. It was there that she wrote the songs that would make up the fabric of this record. On this work, McDell’s vocals are the rawest and vulnerable they have ever been: powerful, honest and reflect her core listening inspirations which also includes Patty Griffin and Alison Krauss. Putting the overall feeling of the album into words wasn’t easy, but McDell reflects on the personal challenge of leaving the comfort of home to write something that was honest and true. “Nashville was me getting out of my comfort zone and finding my way back to it. The listener is getting a sincerely true collection of stories that haven’t been tampered with since they were written. They are exactly what I felt like saying/singing at the time – raw, unpolished and deeply honest.”

The singer-songwriter, who is in her mid-twenties, has achieved an enormous amount for someone so young. Being signed to EMI at age 16 sparked the beginning of a successful musical journey, making Jamie McDell a household name across New Zealand. With the release of her debut album Six Strings and a Sailboat, she went on to achieve Gold album sales, receive three NZ Music Award nominations and wins Best Pop Album. Her sophomore record Ask Me Anything gained global attention, seeing album track “Moon Shines Red” featured on the hit TV show Pretty Little Liars.