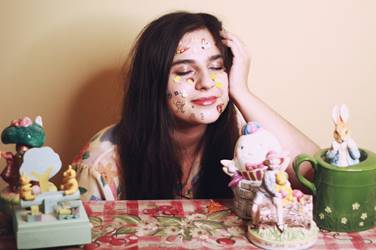 Speaking on the track, BLANKTS states: “Shoes is about codependency and how painful it is to lose a friend but how wonderful it was to be close. I wrote this in the bathroom after a good cry — it just spilled out.” 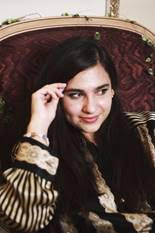 Beginning with her first single, BLANKTS hopes to provide an escape from the everyday stresses of real life.  Her “grown-up lullabies” offer a glimpse into her own world where she finds inspiration from animals, nature, and the objects surrounding her.

Exploring versatile themes such as the feeling of painting your room a new color, bringing life to inanimate objects, and embracing your emotions, 21-year old BLANKTS (Kathryn Phillips) writes with a nostalgic attachment to childhood that offers a whimsical portal back to a simpler time.

After discovering her love for songwriting in high school, BLANKTS’ wrote her first original song, “2 yrs late”- a collaboration with her brother, Teddybear, and fellow songwriter/producer, Tülpa. Following its 2015 debut, BLANKTS joined forces with Tülpa to release several collaborations including fan-favorite singles, “Lemon,” “Gnats,” and “Tea for Two.”  The duo ultimately broke onto the scene with their critically-acclaimed single, “Kiss Fight,” featuring close friend and labelmate gnash. The breakthrough single was highlighted on the duo’s debut Storytales EP.

Now on a mission to find and curate her unique solo sound, BLANKTS utilizes her ultra-creative writing style to welcome the listener into her personal dreamworld. With vocals that sound like that one cozy, floral couch at your Grandma’s house, BLANKTS’ new music is sure to be the new wallpaper for your head. 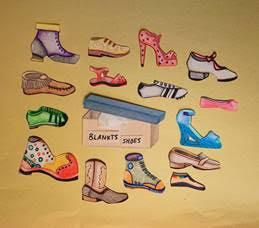