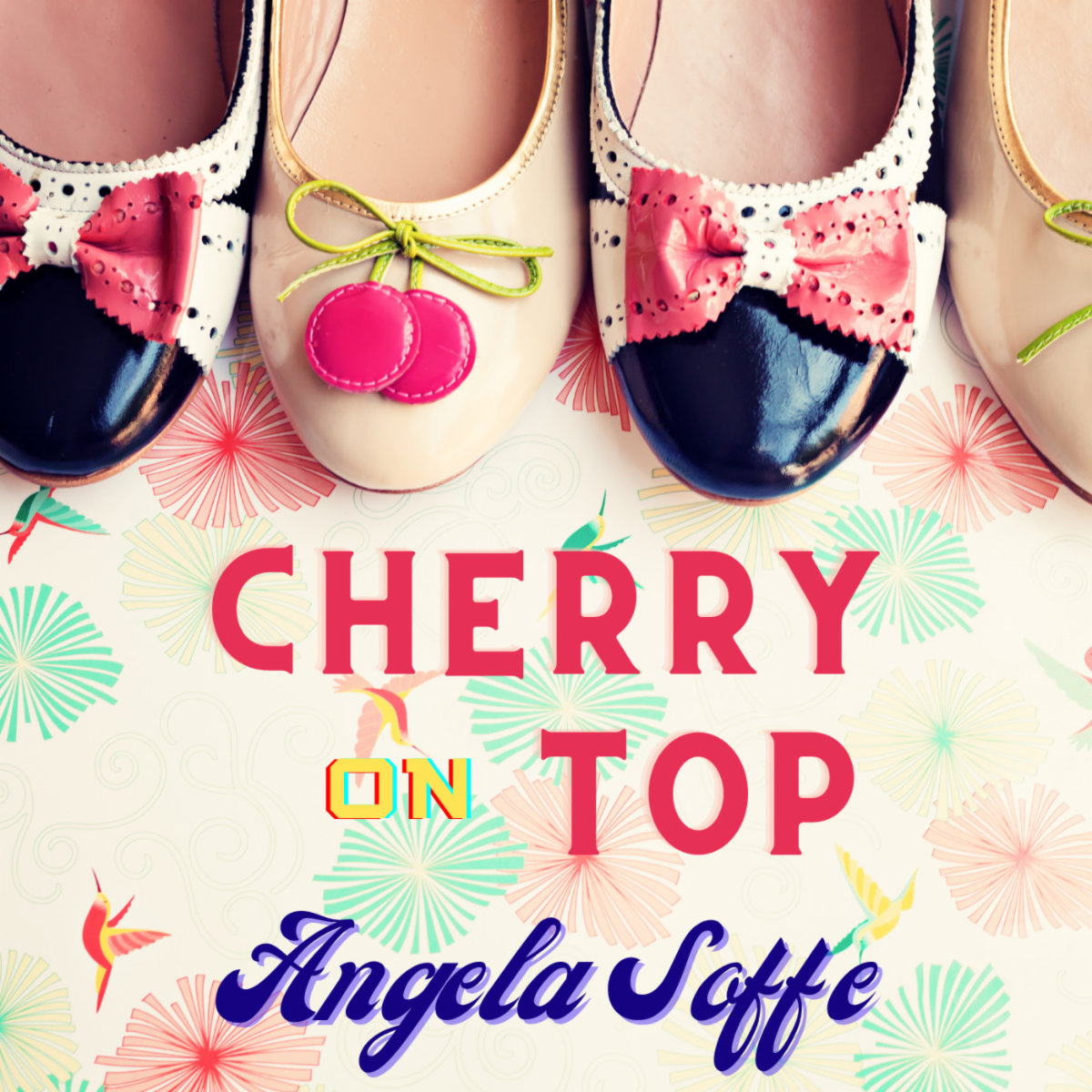 NASHVILLE, TENN. – Modern Americana songstress and current Great American Song Contest winner Angela Soffe gears up to release her third single, Cherry On Top, a sweet upbeat song about not being too hard on yourself, dedicated to the women in this world. This song is available on all digital streaming platforms including Spotify, Apple Music, and more.

After releasing a few singles last year, this new release was inspired by and dedicated to her fans. Written by Angela, Cherry On Top was produced by Grammy winner and ACM Engineer of the Year nominee Gena Johnson (Brandi Carlile, Chris Stapleton, Jason Isbell, Kacey Musgraves, Lady Gaga). “I am so honored to work with Gena and was excited when she won a Grammy earlier this month for her work with Chris Stapleton,” says Angela. “I literally let out a squeal when I heard them announce the winner. Not only is Gena a kind soul, but she’s a knock out engineer and producer.”

Angela’s brand-new release serves as a daily reminder for the women out there that you are perfect just as you are. When Angela asked her fans what they needed to hear and what was weighing on their hearts, several women reached out to her. “They said they needed to hear that they are good enough,” she said. “All of the time spent raising families, working, and all of their sacrifices over the years was not a waste.” This song is made for women everywhere, no matter their age. Angela puts it best saying, “Every experience these women have is like gold woven into the tapestry of their life.” If you are in need of encouragement, Cherry On Top is the perfect song. With heart touching lyrics inspired by relatable real-life experiences, it is sure to re-establish to women that their next chapter will be full of so many beautiful memories and experiences.

Angela is remaining quite busy outside of releasing new music, videos and an upcoming full-length album, which is slated to be released in June. She was recently awarded First Place and Grand Prize Winner in the Great American Song Contest for her hit single Bloom, she was also awarded several sponsorships from SongU, Pearl Snap Studios, CD Baby, Sage Audio, as well as several others. A song she wrote titled Queendom recently premiered on Hulu’s drama series Good Trouble. This song is featured in Season 4, Episode 2 which aired last month. Angela is also an international abundance coach and is also launching a new Instagram series called “Blooming Tales” where she will go LIVE on her Instagram page Wednesday nights and share her stories on the songs that will be on her upcoming new album Bloom. She will also feature a special guest on this series. 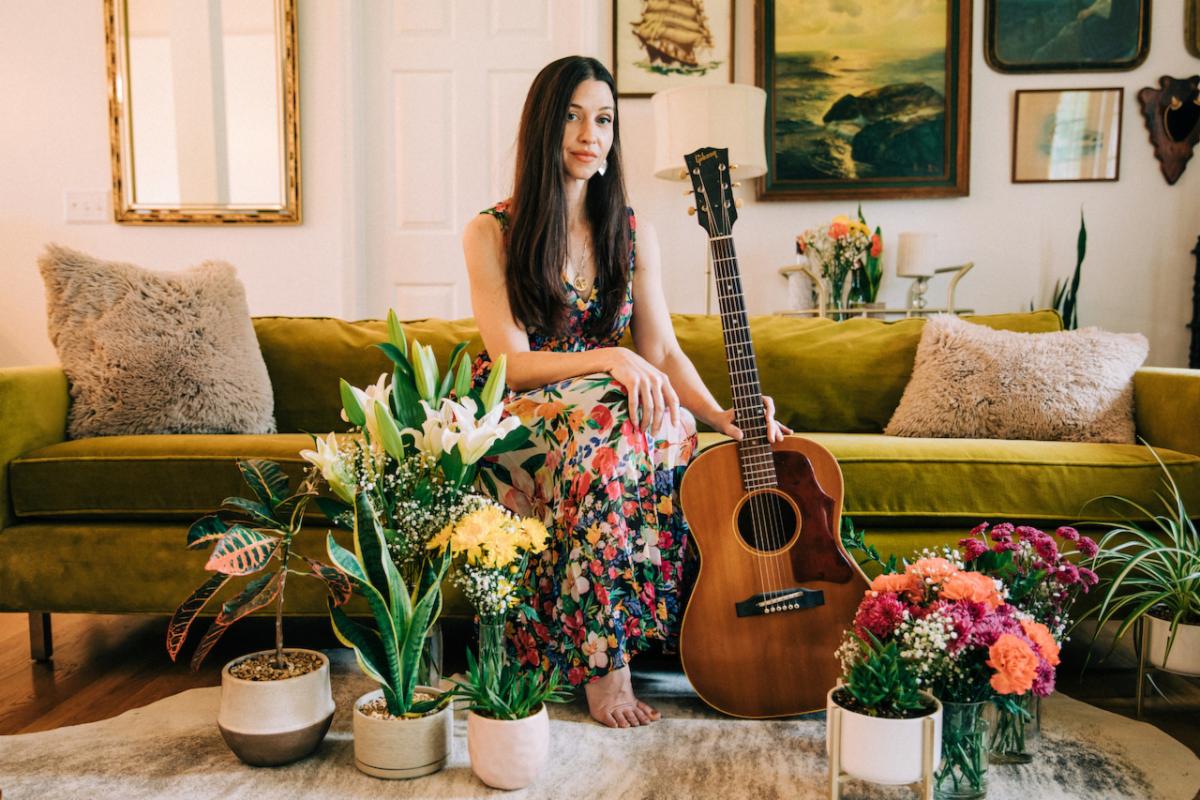