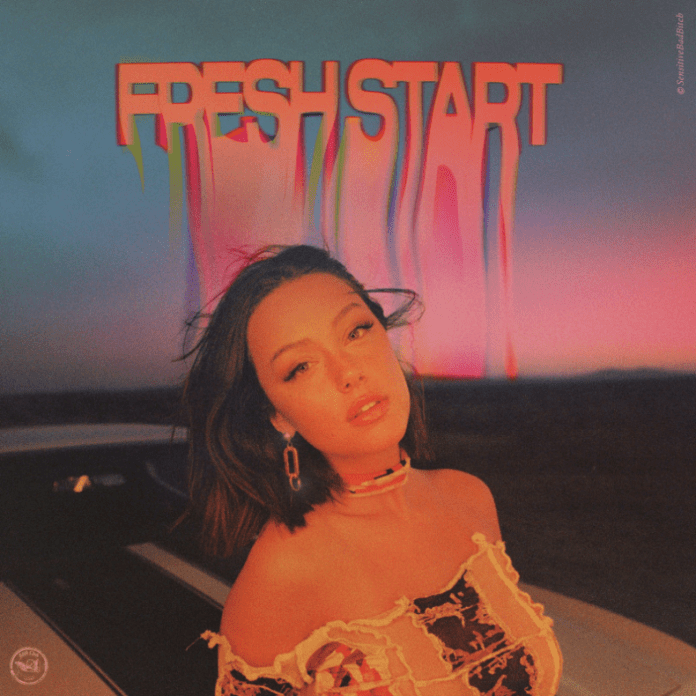 (May 7, 2021) Today, “fav pop songstress” (Ladygunn) Bailey Bryan finally released her long-awaited project Fresh Start (via 300 Entertainment). The project offers a glimpse into Bailey’s journey towards self-reflection and personal growth, and captivates the listener through her emblematic tracks, allowing them to embark on a path of self-discovery alongside her.

According to Bailey, Fresh Start is “life, love and the pursuit of confidence, because that’s the category that all the songs fall into.” Bailey describes the collection of candid songs as her method of “getting ahold of myself and starting the rebuild, but finding that it never really ends” and uses her newfound security in her artistic image to show that “every element of this project comes from a place of independence.” Bailey Bryan is ready for a ‘Fresh Start,’ and her optimistic attitude towards growth and acceptance is carried through her newly refined sound and confident persona.

The project opens with title track “Fresh Start,” an upbeat record that centers around the beauty and the pain of moving on from a relationship and serves as the perfect opening for the project, solidifying the theme from the beginning. Advanced tracks “play w/ me”, “Don’t Call Me” and self-proclaimed sensitive bad bitch anthem, “Roster,” which have already received praise from American Songwriter, UPROXX, and Billboard, offer heavy beat drops, making the songs a superb pop-R&B blend and ideal for blasting with girlfriends during a night out. The tracks also had viral success on TikTok as Bailey has worked up quite a following on the app with nearly 200k fans and often shares empowering videos that imbue confidence in herself and others.

Bailey’s R&B influences weave heavily through the confessional tracks “Anymore” and “Temporary,” both of which offer heart-wrenching, beautifully composed lyrics. The project then slows down to the guitar-based ballad “Sober,” which compares the anticipation of the end of a relationship with the feeling of being drunk. Unique interludes are woven throughout the project, including a special feature and dedication to the fan who helped her single “play w/ me” go viral on TikTok in January 2021 in “Hope’s Interlude (RWTFYA)” as a preface for “play w/ me” as well as the deeply personal “Kitchen Table Interlude” and “Finally Interlude,” both of which only feature Bailey’s stripped vocals and a quiet guitar.

Listen to the project HERE

Tied to the project is the release of the fierce, edgy video for the closing track “Dark In The Morning.” The video shows Bailey cathartically singing along to the lyrics while escaping — both literally in a Maserati and figuratively through self-reflection — a toxic presence and reclaiming her confidence. Her “new sensitive bad bitch” (Notion Magazine) energy radiates through the video as it is clear Bailey has no time for nonsense. The appearance of light in the sky at the conclusion of the video symbolizes Bailey’s growth and security in her strong, feminist identity as she is finally able to “make her own light.”

Bailey Bryan is no stranger to receiving praise for her refreshing, self-confident bodies of work. Earlier this year, she was included in People Magazine’s list of ‘Talented Emerging Artists Making Their Mark on the Musical Landscape in 2021’ and NYLON called her a “fierce new talent to watch”! Bailey also performed the advanced tracks at her captivating Rolling Stone Twitch Livestream performance, which over 20k people watched! WATCH HERE!

Bailey continues to embrace all of the moments and challenges in her past that have led her to who she is today, which is why her new project Fresh Start is so refreshing, authentic, and powerful! 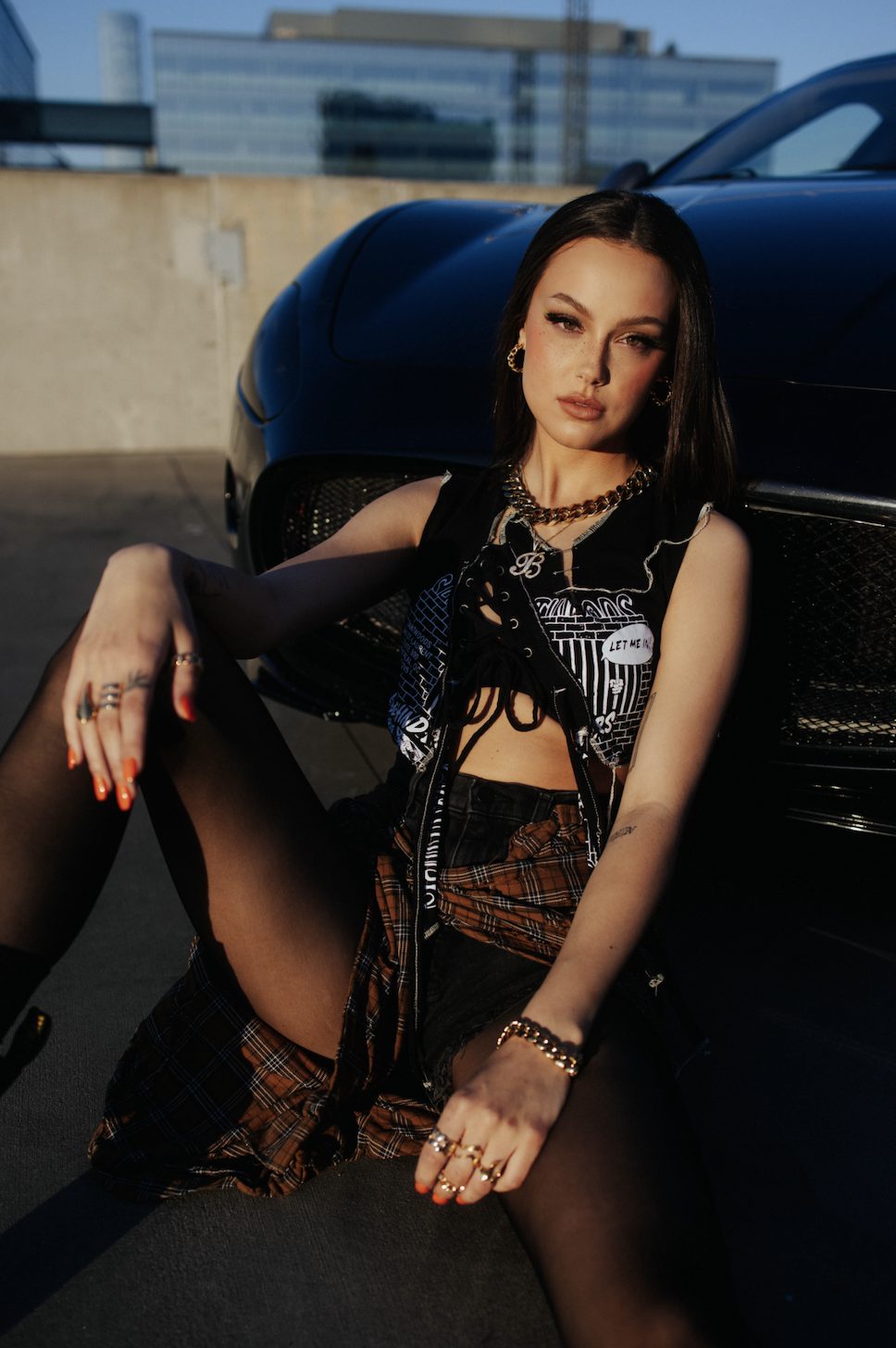 Dark In The Morning