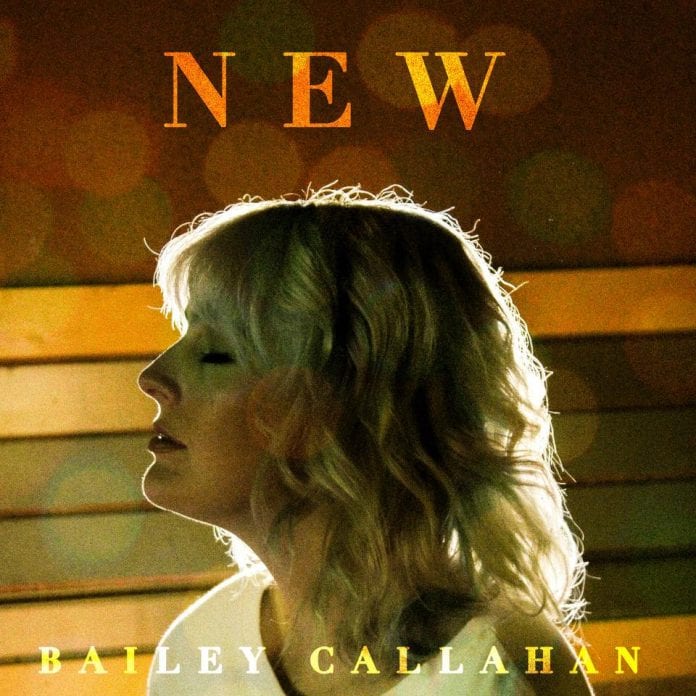 (Nashville, Tennessee…) – March 19, 2021 – Bailey Callahan presented her fans with a challenge, they responded, and this morning the spunky singer/songwriter followed through by releasing her latest single, “New.” One week ago, Bailey posted on her socials that she would release a new song if her “CallaFans” helped her go over 26,000 Instagram followers by her March 23rd birthday. Four days later, and a full week before she turns 21, the goal was surpassed.

“I knew the CallaFans would respond, but I sure didn’t think it would be in four days,” said Bailey. “I’m honestly blown away, and I’m looking forward to keeping the new music coming.”

Bailey wrote the song solo, and Robbie Artress (Priscilla Block) produced the track for Pink Mustang, LLC. “I wrote this in a very simplistic way – both lyrically and melodically. I really wanted the story to shine through.”

The single follows her raucous “Bitter” single, which is featured on Spotify’s “New Music Nashville” playlist. Bailey played over 300 dates in the two years leading up to the 2020 lockdown and has already been back on the road playing at least twice a week. The constant touring has led to over 51,000 organic Facebook followers.

Keep up with Bailey at: