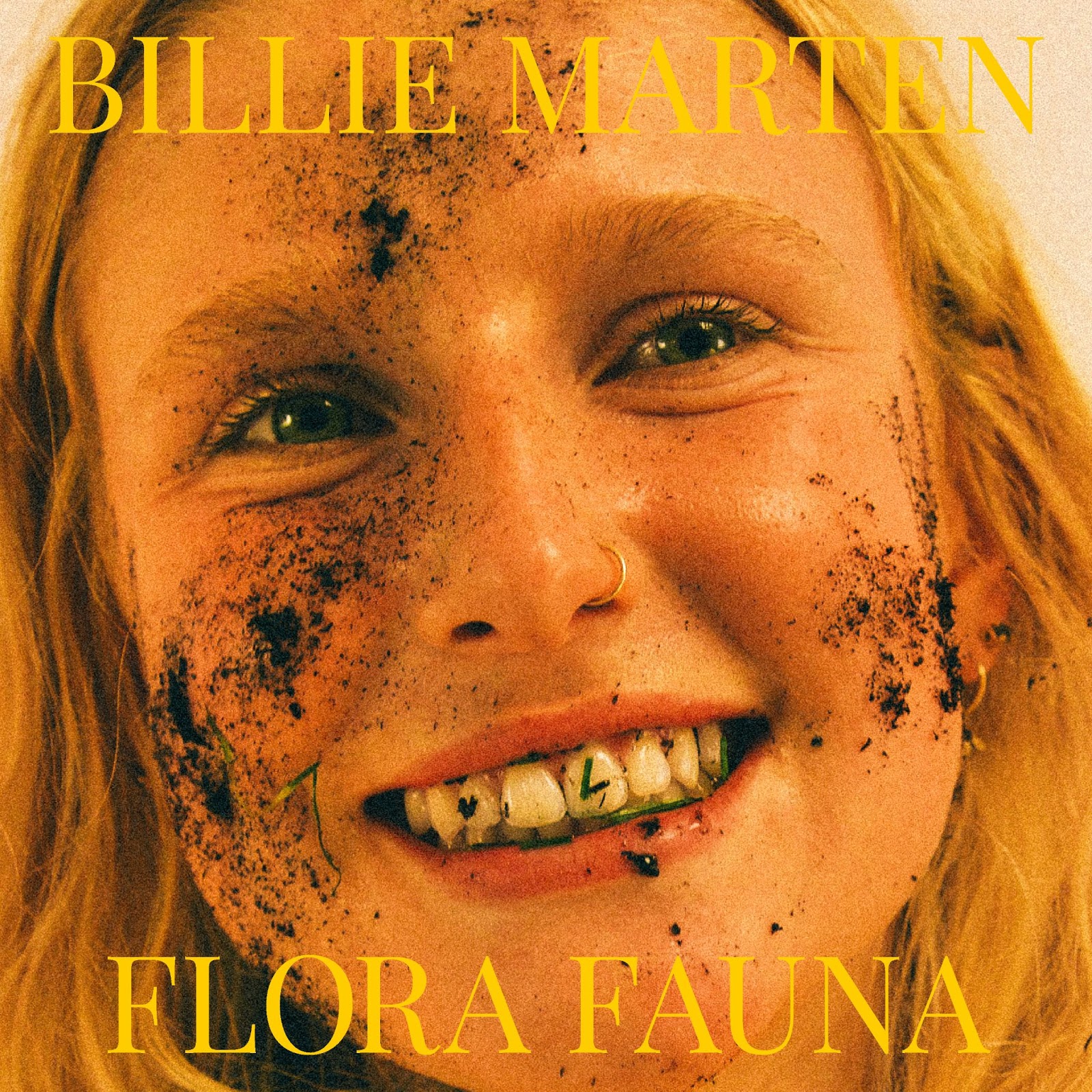 The “Human Replacement” video was directed by the award winning creative Joe Wheatley.  Marten explains: “This video is absolutely needed to match the message of the song, which was initially something I shied away from talking about. As creative discussions began between Joe Wheatley (Director) and I it became incredibly important to convey the absurdity of simply not being able to go out anywhere at night as a woman particularly, without that hideous stone-cold fear of what might happen to you. Hence every woman in the video needing the comfort and protection of full army gear to carry out the simplest of everyday tasks (like going for a run or walking home from work) and every man is without it. My trusty safety tank gets me to the shop for a pint of milk. It’s a deliberately absurd illustration of a disturbingly real problem that needed to be addressed.”

Built on the minimalist acoustic folk foundations she made a name for herself with, Flora Fauna is a mature, embodied album fostered around a strong backbone of bass and rhythm. Shedding the timidity in favour of a more urgent sound, the collection marks a period of personal independence for Marten as she learned to nurture herself and break free from toxic relationships – and a big part of that was returning to nature. Marten says, “The name ‘Flora Fauna’ is like a green bath for my eyes. If the album was a painting, it would look like flora and fauna – it encompasses every organism, every corner of Earth, and a feeling of total abundance.”  Marten’s critically acclaimed debut Writing of Blues and Yellows was released when she was just 17, while its follow-up Feeding Seahorses By Hand was rapturously praised in 2019. 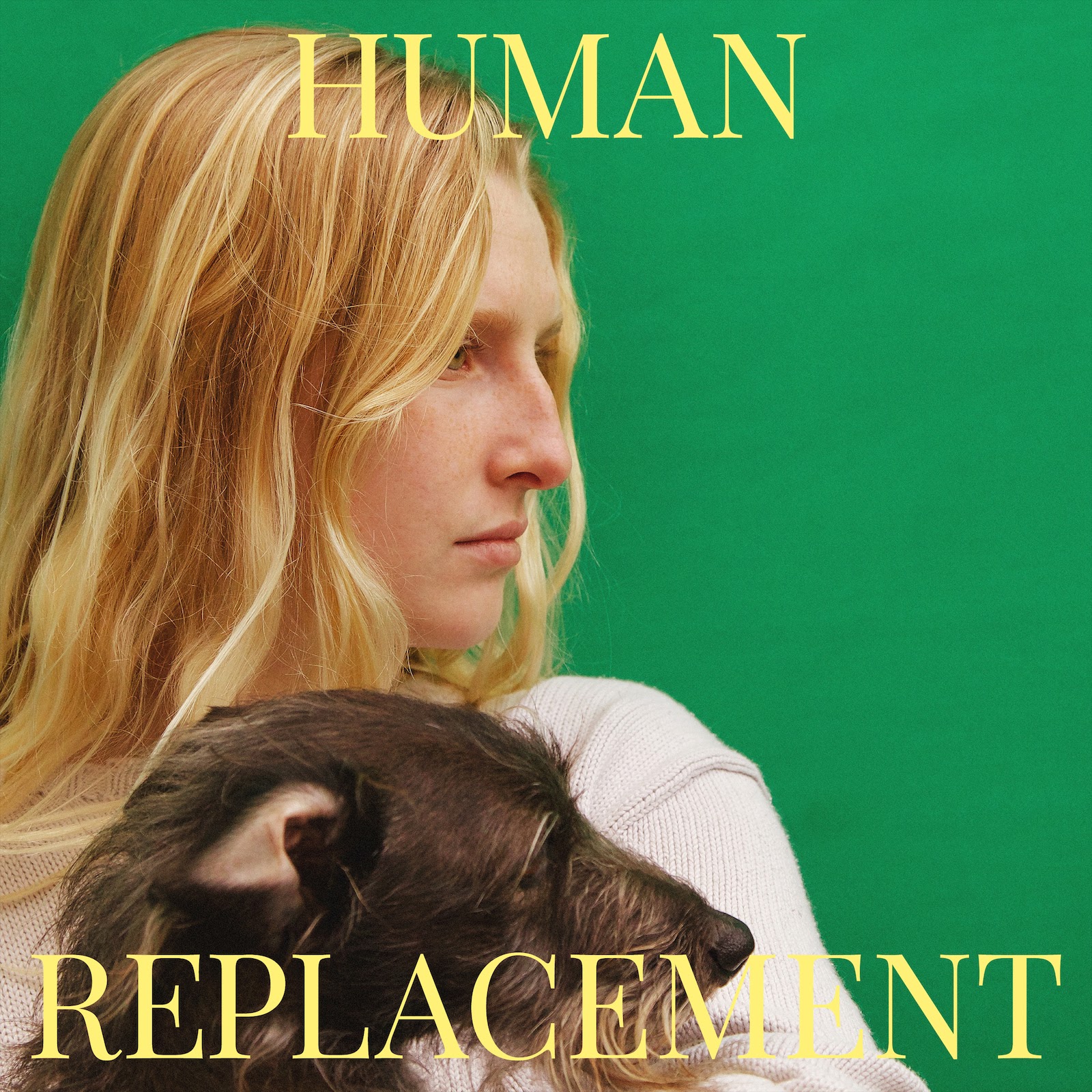