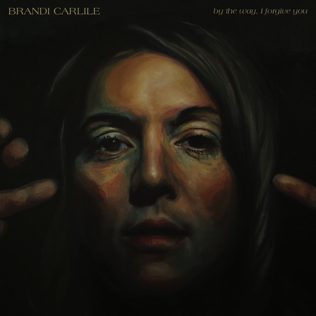 Brandi Carlile will be the featured guest on tomorrow morning’s “The Howard Stern Show” (listen live at 9:00 am ET via Sirius/XM’s Howard 100).

The visit comes in advance of Carlile’s three shows at New York’s Beacon Theatre this Thursday, Friday, and Saturday. Additional upcoming tour dates include May 4-5 at Boston’s Orpheum Theatre (both sold out), June 15 at Chicago’s Chicago Theatre (sold out), August 12 at Denver’s Red Rocks Amphitheatre (sold out) and August 17 at L.A.’s Greek Theatre. See below for complete details.

The extensive headline tour celebrates Carlile’s new album, By The Way, I Forgive You, which recently debuted at No. 1 on the Billboard Top Current Albums chart, Rock Albums chart and Americana/Folk Albums chart and No. 5 on the Billboard 200 chart—a career high for the acclaimed singer, songwriter, and performer. Released on Low Country Sound/Elektra Records (purchase), the album was produced by Grammy-Award winning producer Dave Cobb and acclaimed musician Shooter Jennings and features the breakout first single, “The Joke,” which is currently in its eleventh week in the top ten at Triple A Radio. Watch the song’s official music video as well as recent live performances on “The Late Show with Stephen Colbert” and “Jimmy Kimmel Live!”

Recent critical praise for By The Way, I Forgive You…

“Oh, By the Way, I Forgive You, she aims higher than ever before, this time with her best songs and exquisite production on her side.”—Paste 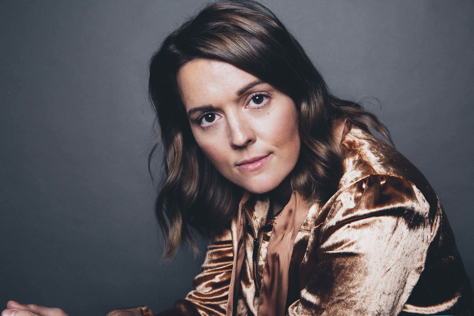 Recorded at Nashville’s historic RCA Studio A, By The Way, I Forgive You includes ten new songs written by Carlile and longtime collaborators and bandmates Tim and Phil Hanseroth. In their close relationship, Brandi comments, “The Twins and I have been in a band for so long now. And not just a band, we are literally a family. When you create art with twins, it becomes unclear when I end and where they begin.” In addition to Carlile (vocals, guitar, piano), Tim Hanseroth (vocals, bass), Phil Hanseroth (vocals, guitar), Cobb (guitar, percussion) and Jennings (piano, organ), the album features Chris Powell (drums), Josh Neumann (cello), John Mark Painter (French horn) as well as string arrangements and conducting by the late Paul Buckmaster (Elton John, The Rolling Stones). 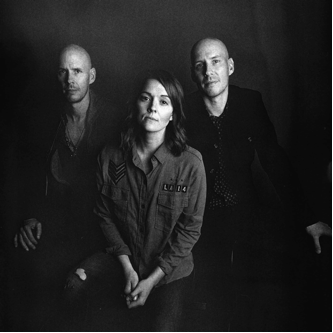 May 4—Boston, MA—Orpheum Theatre (SOLD OUT)

May 5—Boston, MA—Orpheum Theatre (SOLD OUT)

May 18—Philadelphia, PA—Merriam Theater (SOLD OUT)

*co-headline with Jason Isbell and The 400 Unit