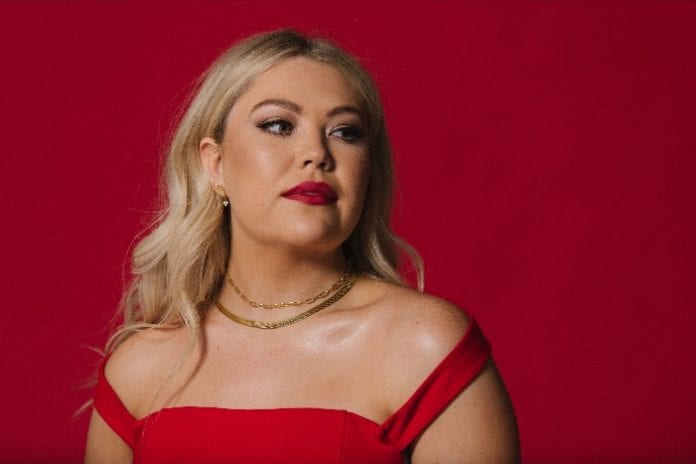 NASHVILLE, TN (October 16, 2020) — Rising singer-songwriter and activist Bri Fletcher sheds intimate walls on new single, “Cause I Love You.” Written by Fletcher, Shaina Arb and Zach Williams, the piano-driven ballad features Fletcher’s effortless vocals and “narrates an individual’s resolution to embrace her personal flaws in a relationship and allow it to co-exist with her immense capacity to love” (Sounds Like Nashville). Listen to “Cause I Love You” on your preferred digital platform HERE.

Sounds Like Nashville exclusively premiered “Cause I Love You” before its release calling it an ’emotional masterpiece from this promising country newcomer.”

Fletcher will be taking over The Country Note’s Instagram all day tomorrow. Click HERE to follow along. “Cause I Love You” is also featured on the ACM’s New Music Friday Spotify playlist.

The release of “Cause I Love You” follows her debut single “Believe in Me”, which garnered 50,000 streams in its first month while becoming an anthem to those dealing with bullying. She has since released a duet with JC Anderson entitled “Stay The Same” and the mid-tempo track, “Therapy” which “perfectly captures the push and pull of a relationship, like an emotionally savage game of tug-of-war” (To The Point Music).

As an avid activist for anti-bullying and the force behind her very own Teen Guidance Foundation, Fletcher brings her “Debully” assemblies to schools across the US, including one last year in her home state of Texas where she experienced severe bullying firsthand as a teen.