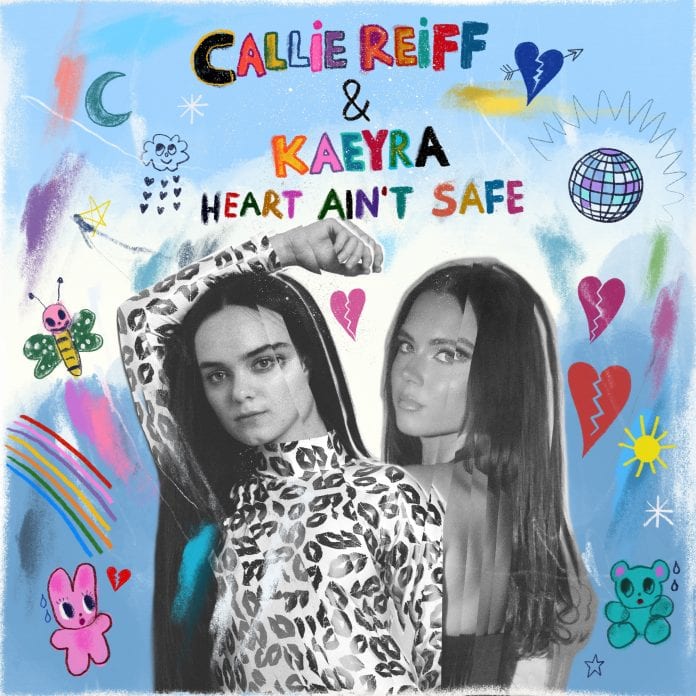 Artist/producer Callie Reiff and singer-songwriter Kaeyra have teamed up to deliver a knockout single, “Heart Ain’t Safe.” EDM Identity exclusively premiered the single, describing it as “dark, feminine, and bold.”

The track represents another bold progression for multi-hyphenate act Callie Reiff who has been making waves this year with a string of impressive singles. On “Heart Ain’t Safe,” her soaring soundscapes and hypnotizing beats provide a cinematic base for Kaeyra’s soulful vocals — it’s the perfect example of Callie’s signature ‘indie-club’ sound, which she describes as a fusion of “pop/indie-forward vocals and New York club energy production.”

“‘Heart Ain’t Safe’ is about that one person who is always in the back of your mind. Wherever you are at, you know if they were there you would ditch the party to be with them,” Callie says. “I tried to mimic the lyrics with a somewhat dark feeling bassline, intense drums, and an energy that makes you want to be in the middle of a dark rave dancing with all of your friends.”